Former president of the semi-autonomous regional state of Puntland, Abdirahman Mohamed Faroole has on Monday announced his candidacy for Somalia’s presidency barely a day after Puntland accepted 2016 electoral model to be based on 4.5 clan power sharing.

“I am ready to take part in the coming presidential election of our country. I want to serve Somali people” said Mohamud.

Faroole has expressed his strong opposition to the adoption of the tribal system of quotas 4.5 in the upcoming parliamentary elections and the agreement between Somali government and Puntland state.

He criticized the quota, reiterating once again that 4.5 is no longer viable and has gone into disuse.

Faroole served as the president of Puntland state for one term.

In 2014 Farole ran for a second term as President of Puntland and was defeated by the incumbent president Abdiweli Gaas  by 33 votes to 32.

In his acceptance speech, Ali expressed gratitude for the opportunity as well as the work of the Farole administration.

He served for many years in the government, acting as a governor of the Nugal region of Somalia in the 1990s and later as the Minister of Finance of the autonomous Puntland region in the northeast. 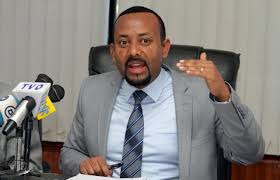 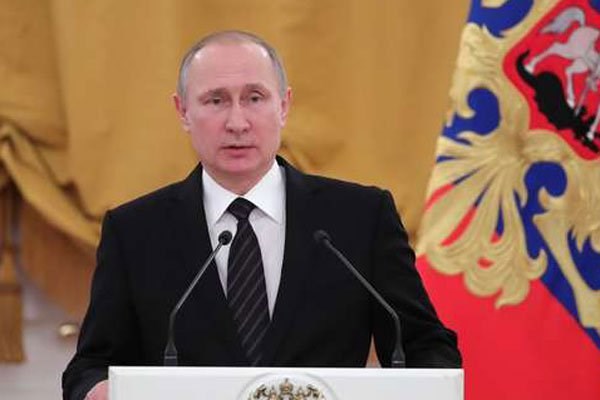 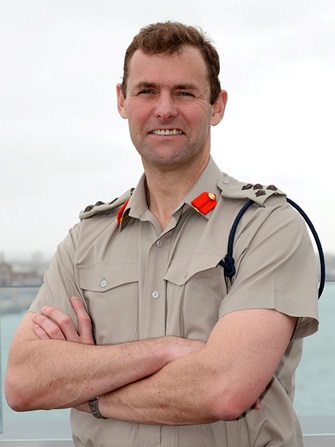