Abdi Rashid has held several positions in Puntland state as he was a member of the House of Representatives for 15 years.

Puntland parliament has today sent sympathies to the families of the late Abdirashid Mohamud Hirsi who passed away today early morning in Garowe the headquarter of Puntland state.

Abdirashid who served as the Puntland parliament speaker between 2009/2014 was also later appointed as the Minister of Public Works and Fisheries between 2014 and 2018.

Puntland authorities have also sent their deepest condolences to the families of the Abdirashid Mohamud Hirsi. 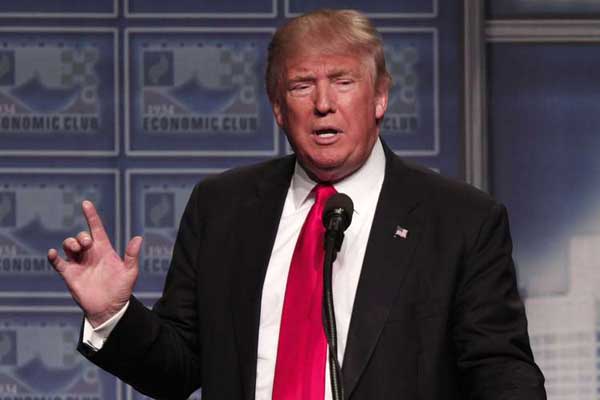 Trump visit to Minnesota gets cold shoulder from Somalis 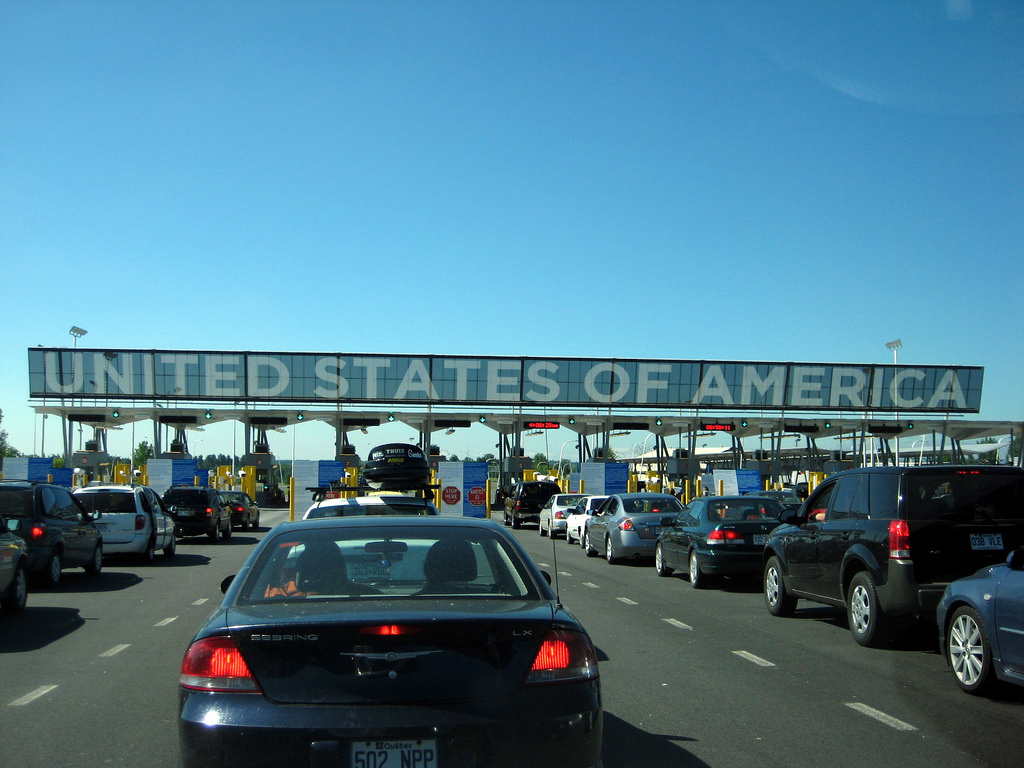 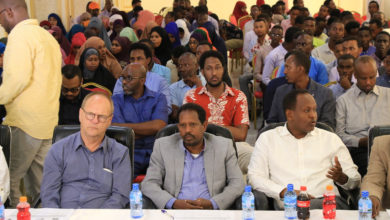