The Former Puntland President, Mohamed Abdi Hashi has died in Kenya’s capital Nairobi. He was the Vice President of Puntland regional state from August 1998 to October 2004 during Abdullahi Yusuf Ahmed ruling.

Before joining the Puntland administration, Mohamed Abdi Hashi was the leader of the United Somali political Party (USP). Hashi was born in the rural areas of Hargaga in the western part of Las Anod, Sool region.

Puntland President, Saiid Abdullahi Deni and his government officials sent their condolences to the families and friends of the victims. 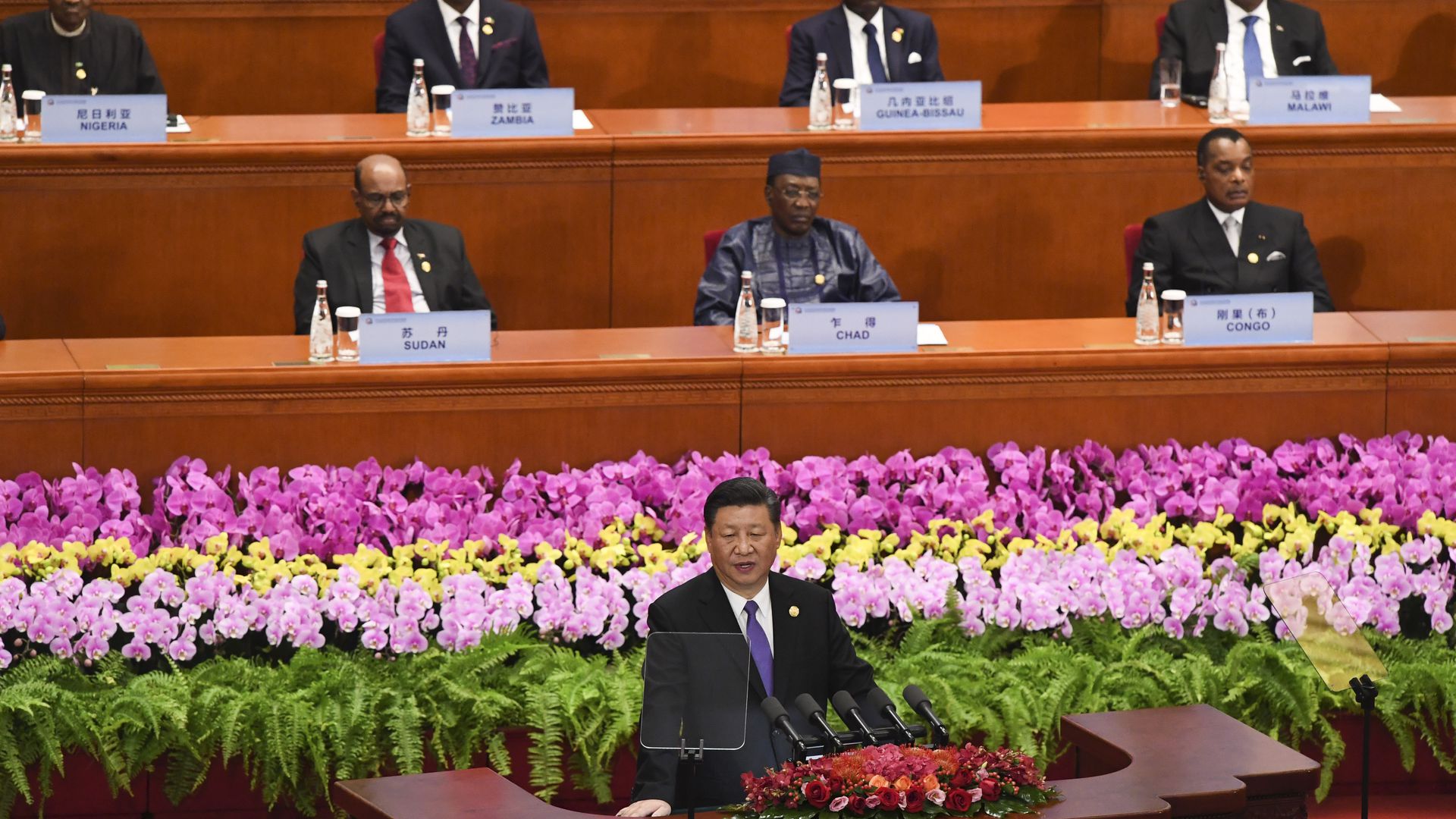 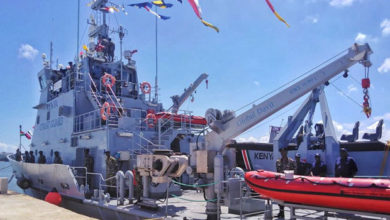 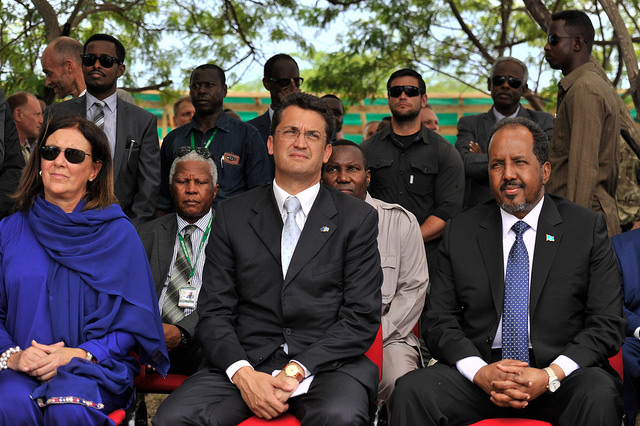 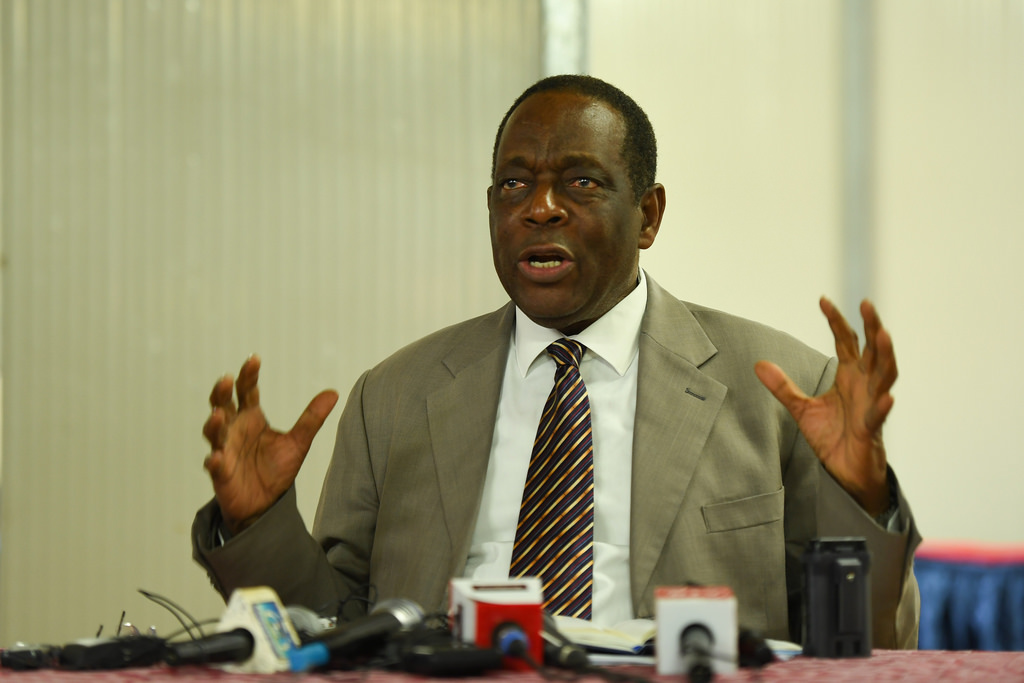