A known gunman armed with Ak47 shot dead four civilians while five others sustained multiple injuries at their home of residence in Mogadishu.

According to the witness, the assailant opens fire on a women and her children in the house during they were eating a meal which resulted in heavy casualties.

The assailant escaped immediately he shot the civilians following government forces arrive at the scene and launched an investigation on the incident.

National Leadership Forum to Kick off in Mogadishu 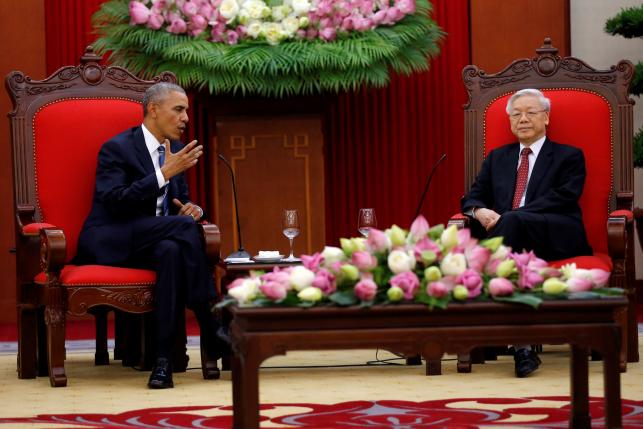 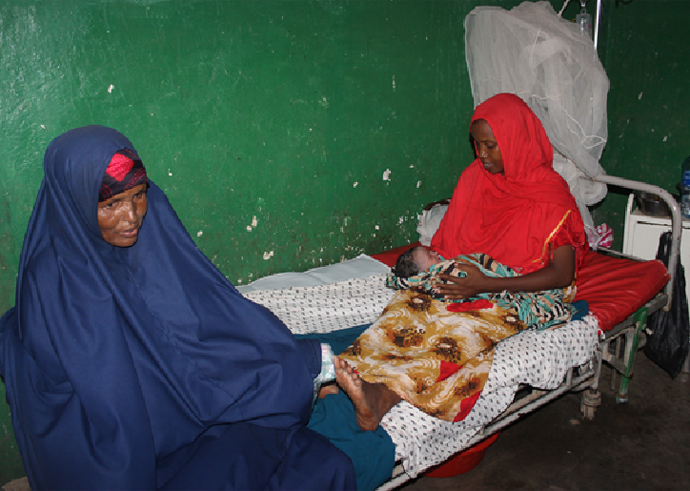