GOOBJOOG NEWS|MOGADISHU: At least four people have been killed and scores injured following a clash between anti-Farmaajo protesters and security forces in Mogadishu.

Goobjoog News has established that four people were shot dead while others were injured in Yaqshid district as protests pick momentum across the city.
Pictures from the scene show victims of gunshots being picked from the ground by protesters who are chanting against President Mohamed Farmaajo. 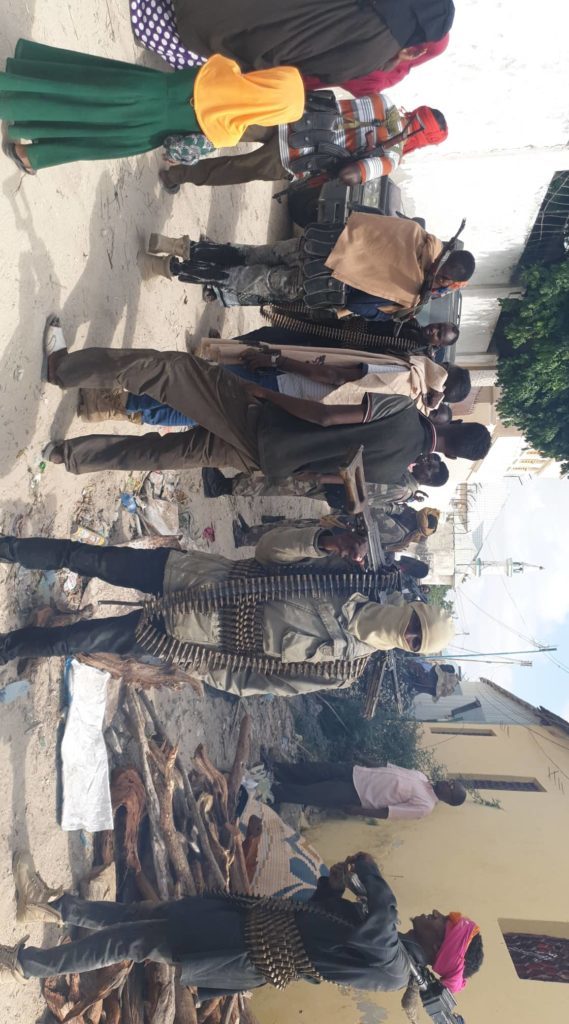 Meanwhile security forces have been deployed across the city with major roads now barricaded as protestors march towards the city centre. 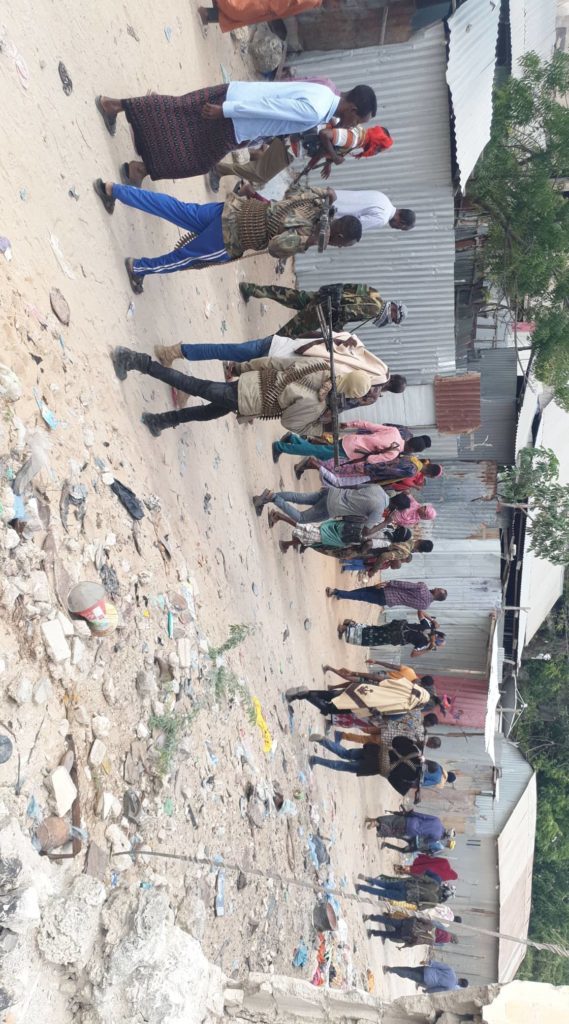 The placards carrying protestors are accusing the President of seeking to rig the elections through deployment of security officials and civil servants to the interim federal electoral committee. 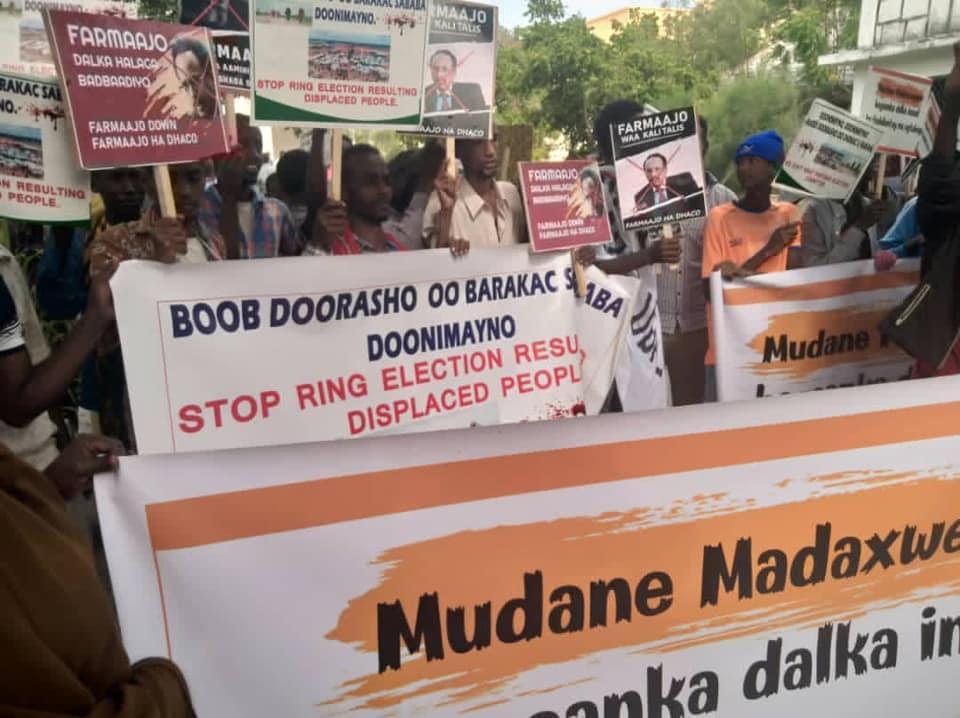