Four military officers were Saturday killed in a suicide bomb attack in a military camp in Galkayo, officials said.

Galkaayo mayor Hirsi Yusuf Barre told reporters the incident which happened at about midday targeted the soldiers from Puntland and Galmudug recently integrated into the national army.

Goobjoog News correspondent in the region said those injured were rushed to medical centres in the town as fear gripped the area.

The militant group which has been battling government forces in the region claimed responsibility for the attack. 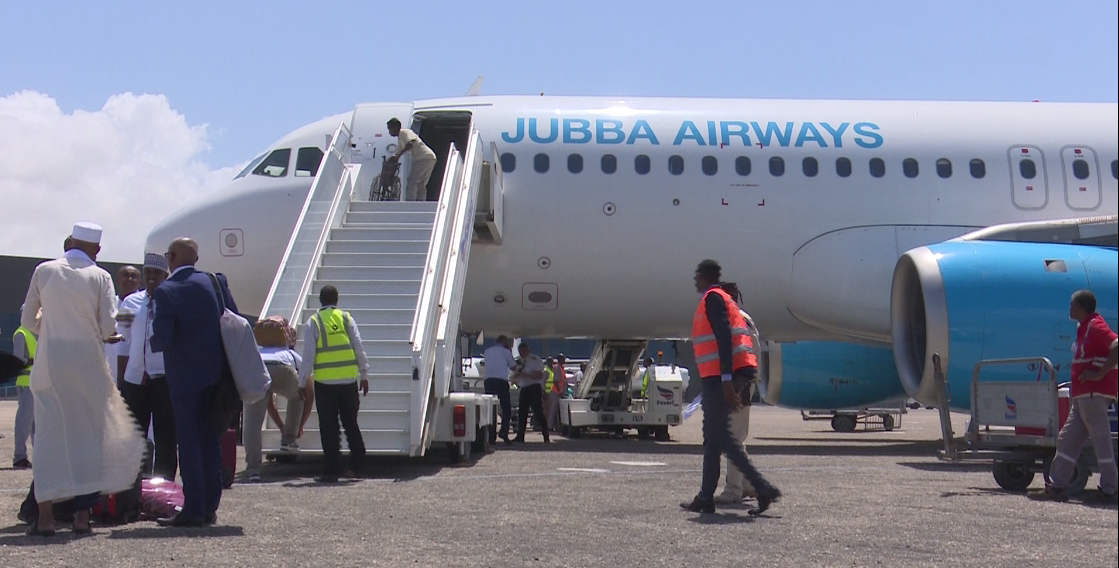 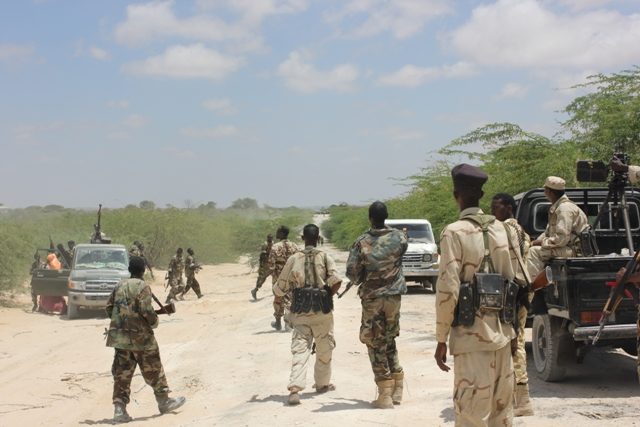 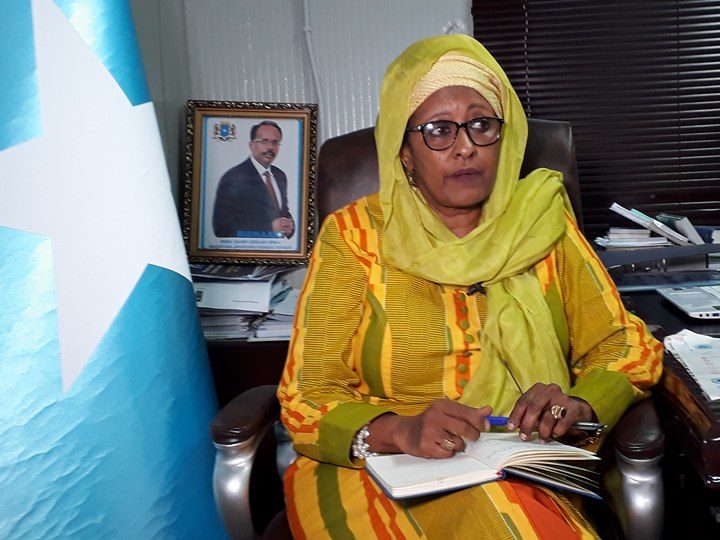 NIEC to present certificates of registration to 3 more political parties 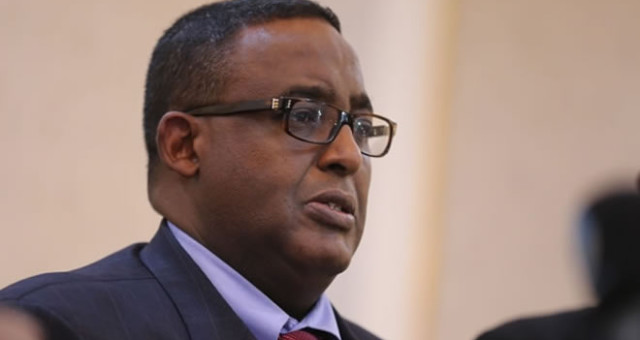