The local administration Galinsoor village of Galgaduud region has started trucking water to the drought-stricken village which its pastoral families and their livestock are facing an extreme water shortage.

Galinsoor chief, Ali Sa’eed said the target is the villagers and the people in areas around the village.

He said they started delivering water to the locals of Galsoor.

“We started trucking last week and we did it because we see the plight of the displaced every day,” Saeed said. “For now we are addressing the most pressing problem, and that is water.”

Acute water crisis has hit some villages in several regions following a drought that has shrunk pasture and water resources in the regions.

The water pans, boreholes and other sources of water have dried up in rural areas and livestock herders have been moving to the regions seeking water.

Pastoral families are facing a serious shortage of water and pastures after several water points dried up the last few months as a result of dry spell that has hit in almost all Somali regions. 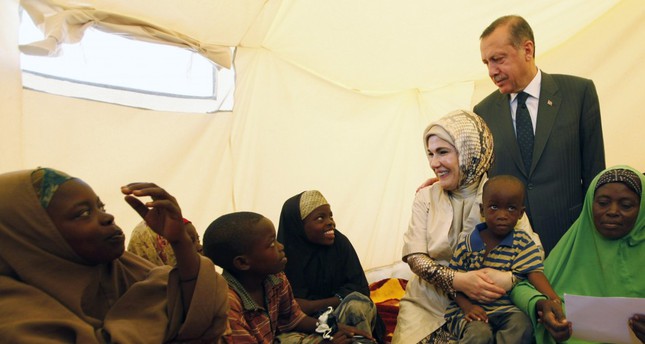 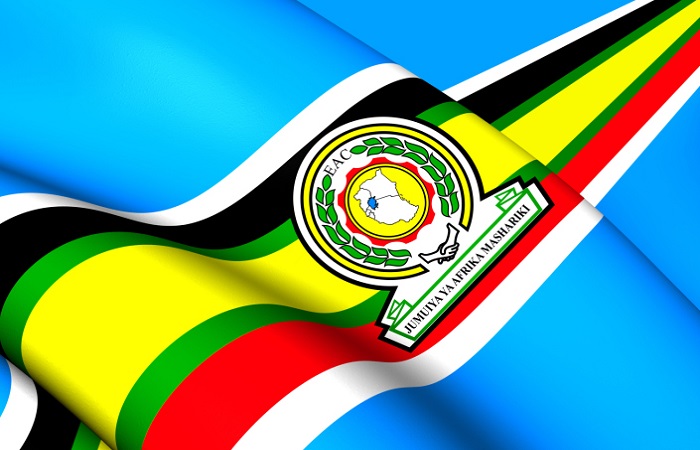 Somalia’s entry into EAC deferred as South Sudan is admitted 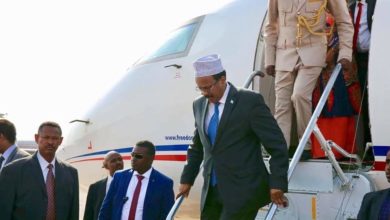 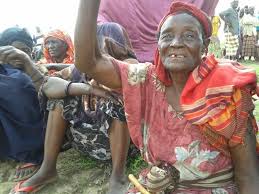 Displaced families in lower Shebelle are in dire condition