In an interview with VOA Somali Service, Deputy commander of Galmudug marine forces Abdirashid Mohamed Ahmed said the boat was seized following brief gunfight between the marine forces and armed guards on the boat.

A Somali national was among the detainees on the boat, the rest are Yemenis.

Two of the sailors, who sustained injuries in the gunfight, are being treated in a Hobyo hospital. 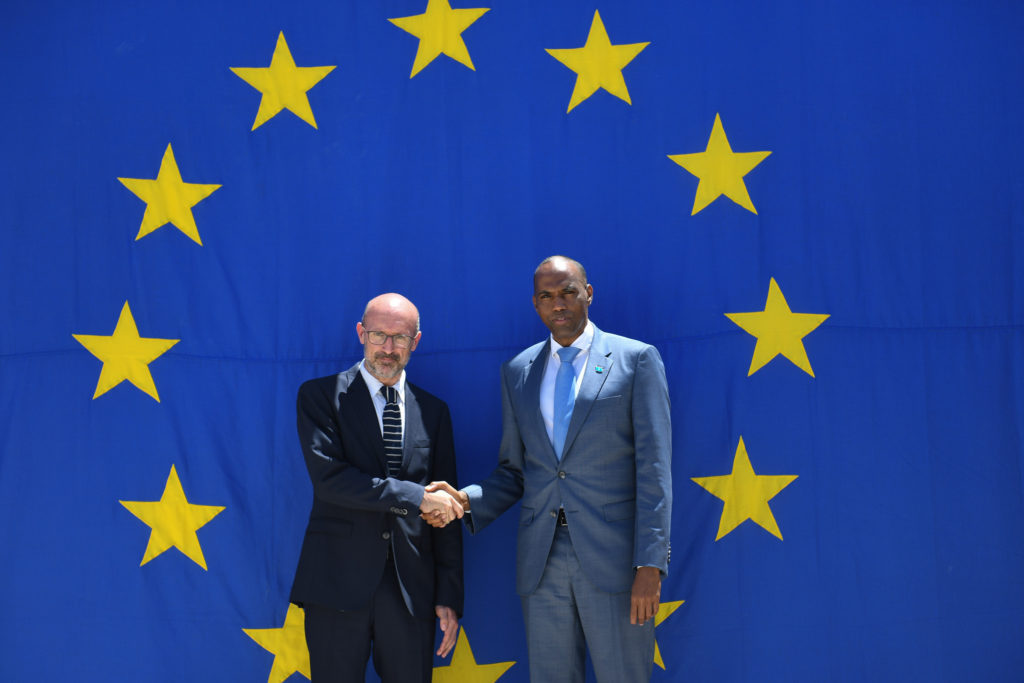 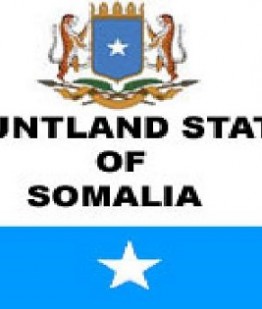