Galmudug Presidential candidates have issued a press release on the President’s election process and how it is possible for them to participate.

4 Candidates Namely Abdirahman Owawa, Abdullahi Wehliye, Kamaal Gutaale and Abdi Dhere have demanded to participate in the election and called for cooperation to make Galmudug a one-way election while working to resolve its Conflicts and disagreements on different fronts.

The new Election Commission should be comprised of all parties involved while both parties should agree on the timetable and the electoral process.

The contesting Candidates must be given free for their campaign to meet with the members of parliament without any condition to the members.

In the election poll, another third monitoring party should be provided and not leaving behind Ahlu sunah.

“We only participate in in the election After all agreement made”.

Galmudug presidential election ahead appears when Galmududg parliament broke into two groups, in addition to the current president Haf has ignored earlier the new parliament accusing of the federal government hijacking and interfering the Galmudud election. 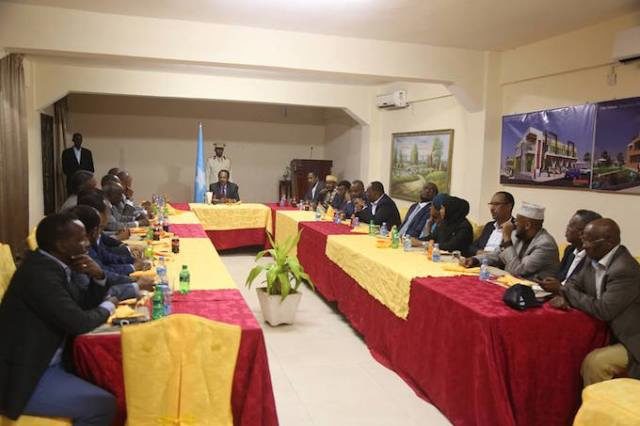 President Farmajo hosts dinner for his competitors in the Presidential Election 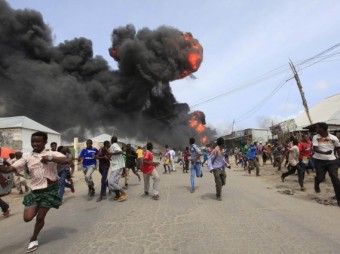