A section of residents are unhappy with the curfew imposed following last Thursday’s terrorist attack on Garissa University College in which 147 people were killed.
Garissa Supreme Council of Kenya Muslims chairman Abdullahi Saalat said police are using the curfew to harass residents.
“Muslims are the most affected as they are being arrested when leaving the mosques,” he said.
Speaking to the press, and flanked by clerics and civil society activists in his office yesterday, Salaat said most Muslims have opted to stay indoors for fear of being arrested.
Northern Forum for Democracy coordinator Khalif Farah said the curfew will do little to improve security in the town.
The curfew imposed by Inspector General Joseph Boinett took effect on Friday and ends on April 16.
Khalif said terrorists have struck in the past despite similar curfews.
“The whole mess is in the police force. They are the cause of all the insecurity problems we are facing as a country,” he said.
Khalif said police are arresting “young boys and girls” and demanding bribes as low as Sh50 to release them.
“The IG has created another fertile ground for rogue officers who will do anything to line their pockets.”
However, government officials and other leaders say the curfew will improve security in the town.
County commissioner Njenga Miiri said it will prevent more threats from al Shabaab.
Garissa Governor Nathif Jama said he supports any measures the government takes to restore security. “I urge the residents to cooperate.”
– Source:the-star.co.ke 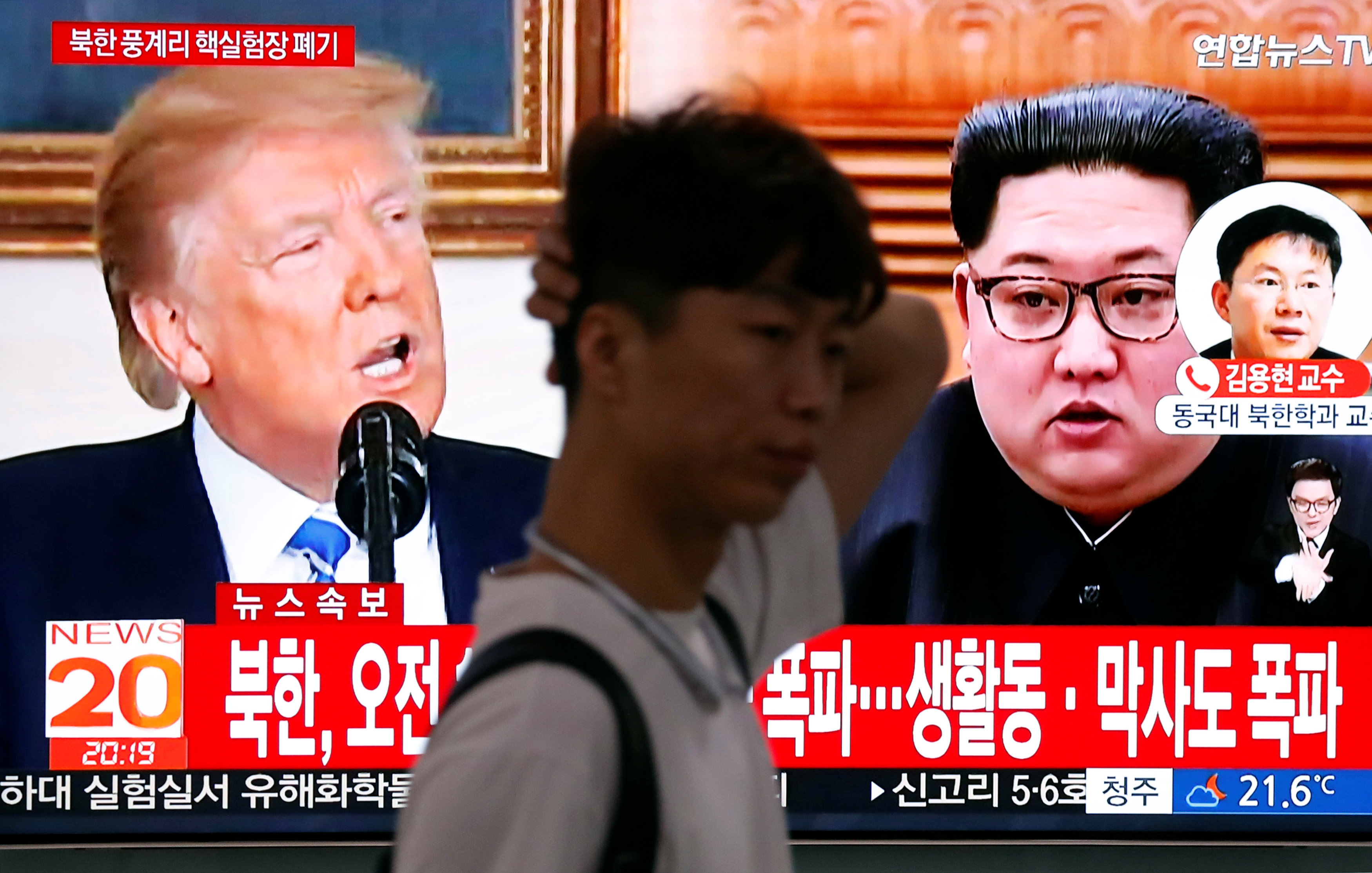 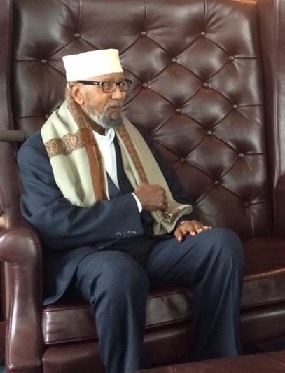