Goobjoog Media Group has expressed concern over the arrest and detention of its journalist Hussein Handulle while calling for his immediate release.

In a statement Saturday, the media organisation said it was also concerned by the decision of the regional court in Togdheer region, Somaliland to detain the journalist for seven days as prosecution investigates the charges against him.

“Mr. Handulle was arrested December 13, 2018 by the police in Burco while investigating alleged corruption in Togdheer regional administration. Goobjoog Media Group would like to unequivocally state that our reporter was arrested at the course of duty and that our editor was aware of and sanctioned coverage of the story,” the statement read in part.

Handulle was arrested Thursday in Burao while investigating corruption allegations against Togdheer regional administration and arraigned in court Saturday. The court granted the prosecution its prayers to detain the journalist for a week.

Goobjoog Media Group added it will stand with the journalist until the case is concluded and called for unconditional release.

“We are deeply concerned by his arrest and the initial verdict of the court today to detain the reporter for seven days. Goobjoog Media Group stands with Mr. Hassan Handulle and shall pursue the case to its logical conclusion.”

“In effect there, Goobjoog Media Group is calling for the unconditional release of the journalist.” 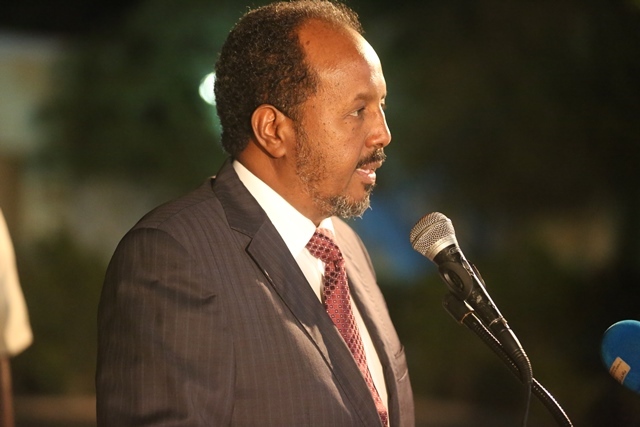 Juha: My sacking was revealed to me by a radio