Abdifatah Hassan Axmed Kalga’al is behind bar for the second straight day after he was arrested yesterday from his home by security forces.

Security officers at the CID headquarter in Mogadishu would not divulge details about the charge he was arrested for and refused access for the management of Goobjoog when approached.

The veteran blind journalist has been working for Goobjoog for the past three years and hosts a handful of programs including the daily Golaha Shacabka (Parliamentary Program) and also a weekly program for people with disabilities.

In 2013 Abdifatah featured on TEDx Mogadishu event where he talked about his daily struggle during working hours “I had to be catch a public transport to the parliament and would ask the conductor to drop me at the parliament building, this is very suspicious act given the sensitivity of the house which has came under attack before, to make things worse the anti government elements riding on the bus might be over hearing me and risk of being wrongly identified as someone who works for the government” said the journalist.

The management of Goobjoog requests for his immediate release if he is not charged on any crime.

Security beefed up ahead of President Farmaajo’s inauguration 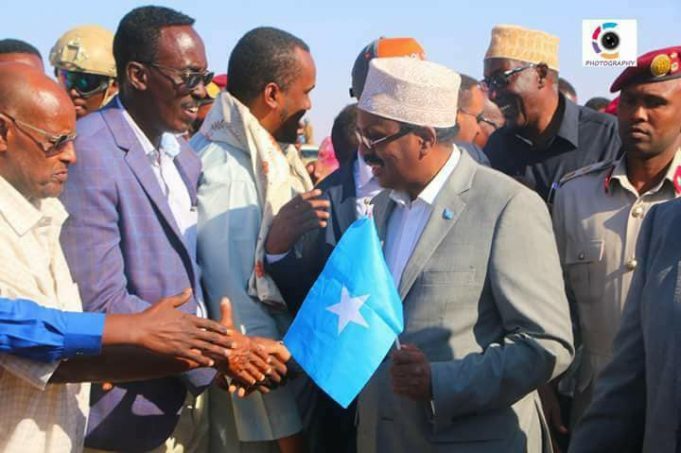 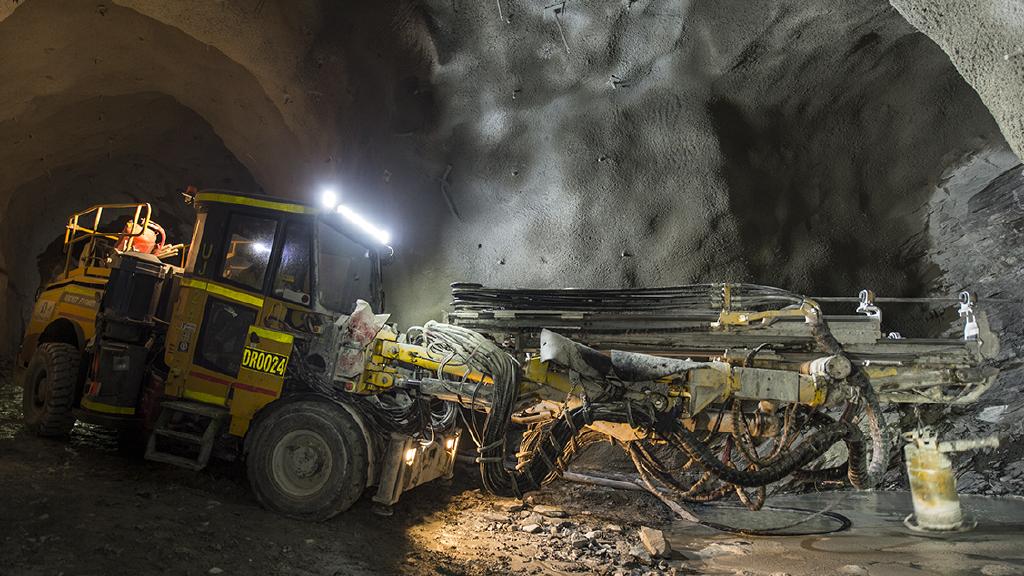