The government has acknowledged civilians were killed in Barire during a military operation Thursday after what it appeared as lack of adequate information on the matter forcing the government to retract earlier statements.

Deputy Prime Minister Mahdi Ahmed Guled said in a media conference Saturday the government condoled with the families of those killed adding investigations will be conducted by an inter-ministerial committee.

“We have had several meetings since last night and the internal security ministry also had other meetings,” the deputy premier said. The meetings, Guled said resolved a committee drawing membership from the cabinet and headed by the internal security minister Mohamed Abukar will investigate the incident. The commission will also have membership from the police and the Court of Arbitration.

The committee will then submit its findings to the president and the prime minister within a period of five days. The government Friday said those killed were Al-Shabaab militants but issued a second statement later in the day noting it ‘had understood there were civilians killed’.

Statements appearing on the Facebook pages of the Ministers of Information and Foreign Affairs were pulled down Friday and so was one on President Mohamed Farmaajo’s page in what appeared to have been an incoherent information flow from the government.

Ten people among them children were killed in a Thursday night operation conducted by Somali forces and US forces in Barire sparking angry protests as families said those killed were farmers. The US African Command (Africom) confirmed the operation noting it has learnt there could have been civilian casualties.

Families of the victims held demonstrations in Afgoye town Saturday protesting the killings even as the US private military contractor Bancroft distanced itself from allegations its personnel were involved. 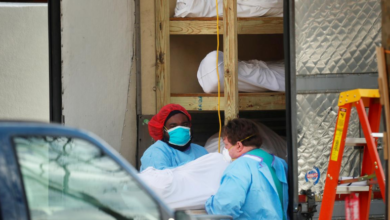 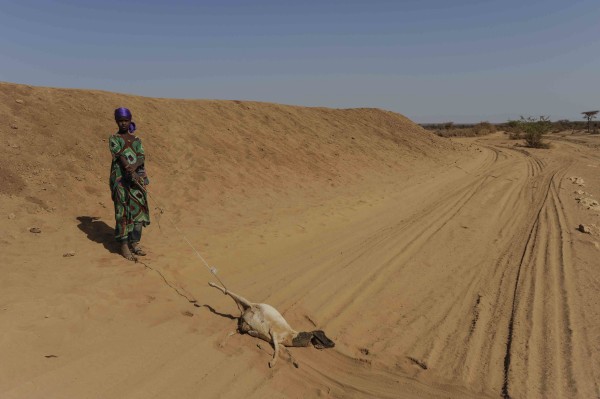 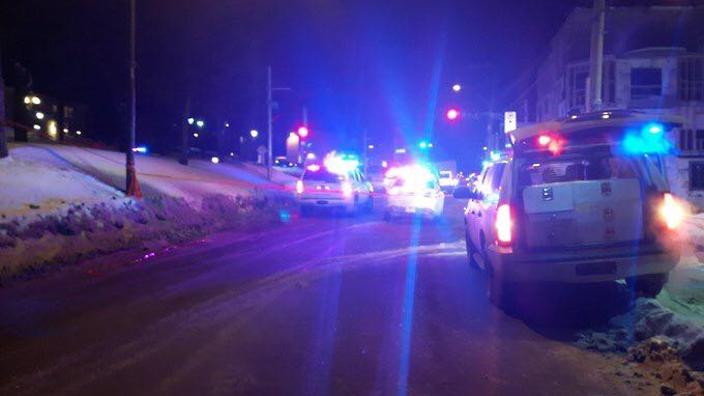