The presidential spokesman Daud Aweys has told Goobjoog that Egypt will train Somali soldiers in an effort to support peace and stability in Somalia.

He was speaking after arriving from Cairo with the president who was on official state visit to Egypt where he met president Abdul Fatah Al-Sisi.

Aweys also mentioned other collaborations  between the two countries in areas of education, economy and security. 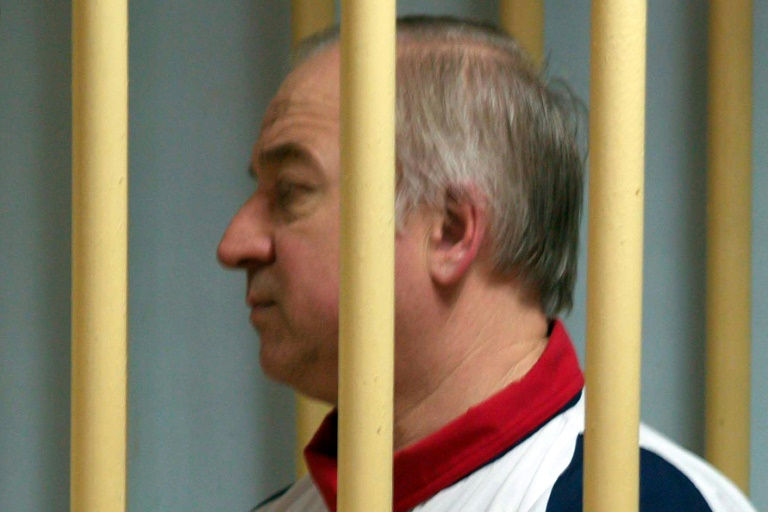 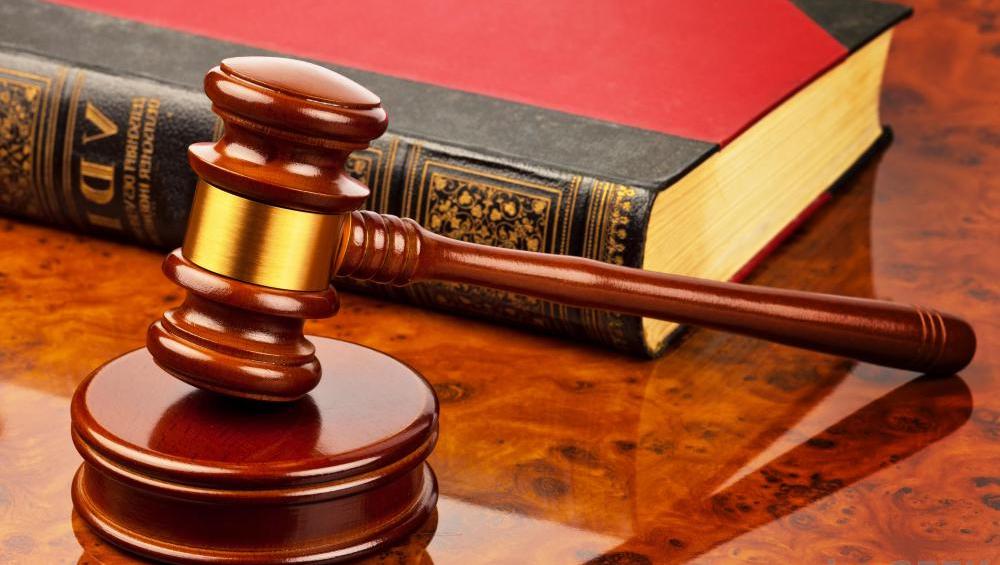