Governments must end the demonization of critical media and ensure the protection of journalists, the UN has said while calling on governments to take action against perpetrators of violence against journalists.

“On every day of the year, including World Press Freedom Day, those who practise journalism face censorship, criminalization, harassment and, all too often, physical attacks and murder,” said Kaye.

“On the World Press Freedom Day, I call for an end to all crackdown against journalists because a free press advances peace and justice for all,” said Gutteres.

Kaye called on governments to release journalists in detention while also asking for review of legislations that are ‘manifestly inconsistent with freedom of expression’.

Journalists in Somalia continue to work in one of the most difficult environments in the world having to deal with threats from armed groups, arbitrary detention by state apparatus and punitive media law.

Information and Guidance Minister Abdirahman Yarisow pledged last week to present a review bill to parliament over contentious articles in the 2015 Media Act which media practitioners have said is detrimental to media practice in Somalia.

The law, among other provisions requires journalists to possess a university degree despite lack of standardized training in the country.

The Human Rights Council has also asked governments to take action to investigate and hold accountable all those responsible for attacks on journalists. The proliferation of fake news has also caught the attention of the Council which it notes erodes public trust of journalists.

“Independent journalists everywhere must confront intentionally misleading and deceitful stories (such as “fake news” and disinformation),” the Council said.

Meanwhile the watchdog body Human Rights Watch has called on Somali government to address intimidation and arbitrary arrests of journalists.

“The government should address threats, intimidation, and attacks on journalists that have long posed a threat to a free and vibrant media. It should encourage independent reporting on sensitive issues, such as corruption and security, revise the media law to bring it into line with international standards, and fully and credibly investigate threats and attacks on journalists,” HRW said in a statement Wednesday. 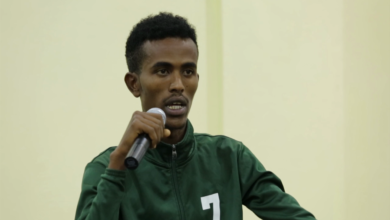 ‘I just wanted to scare him’, policeman sentenced to death for killing bajaj driver tells court 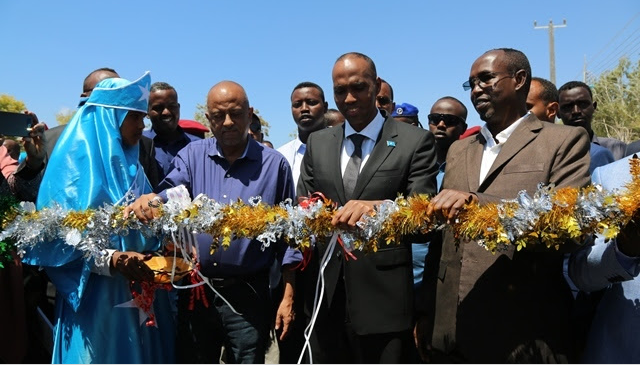 City road renamed after one of Somali language script inventors 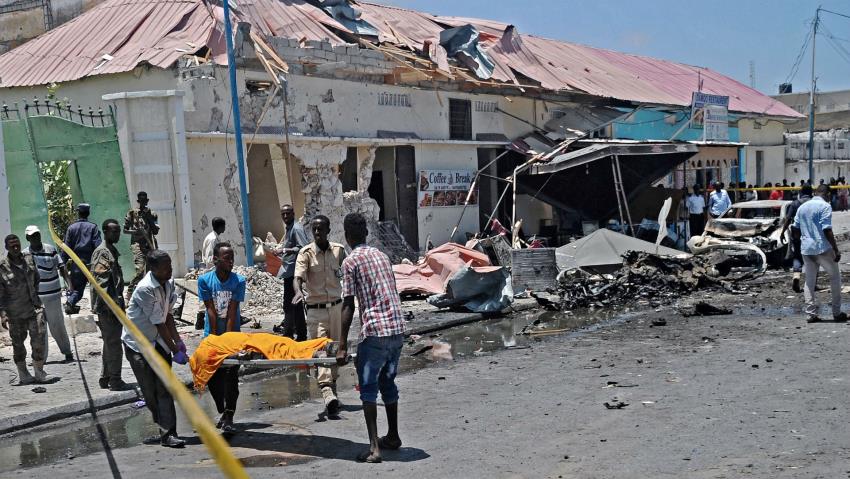 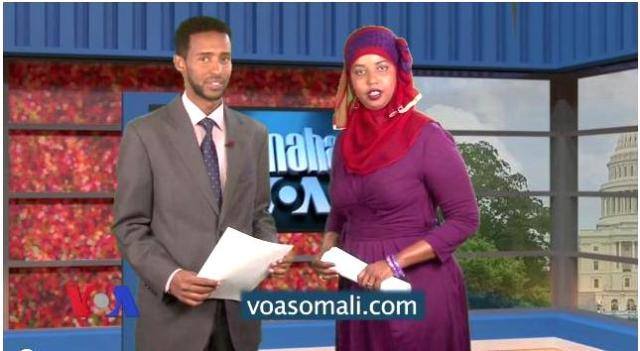 Puntland bans broadcasts of Voice of America Somali in the state