The government has announced 1,000 scholarships for students to pursue higher education as it starts the renovation of the National University campus which was being occupied by Amisom forces till this month.

Speaking during his tour of Gaheyr campus of Somali National University in the outskirts of Mogadishu, President Mohamed Abdullahi Farmaajo said his government would provide scholarship to 1,000 students from all parts of the country.

“We need to build a self-reliant society by investing in the education of our children so that we can produce a generation that is free from tribalism and any other ills,” the President said.

President Farmaajo added that his administration will increase its budget for the National University in order to expand public university access and quality education.

Amisom handed over the university campus to the Federal Government last week.

Somali National University re-opened its doors in 2013 with the first batch of students enrolling at the Hamarweyne campus after several years of dormancy following the collapse of government in 1991.

More than 1,500 students now receive free education in the university which is made up of 10 faculties. 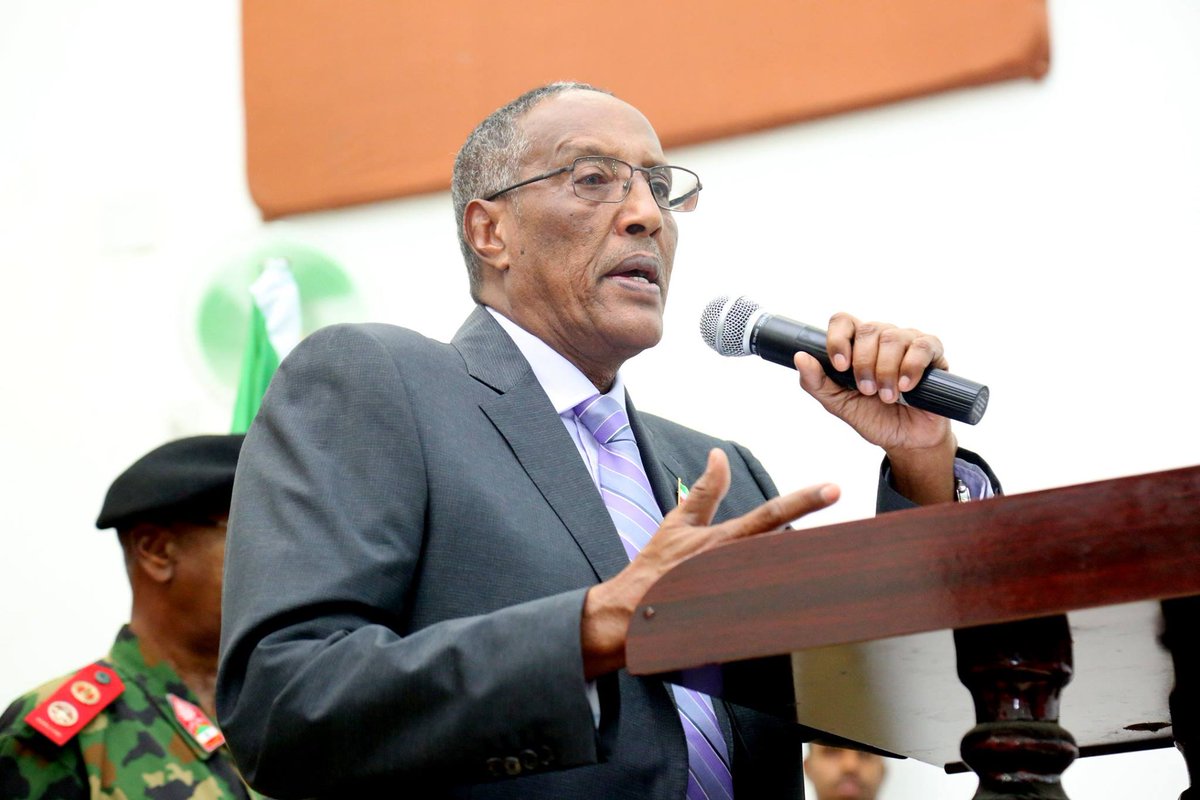 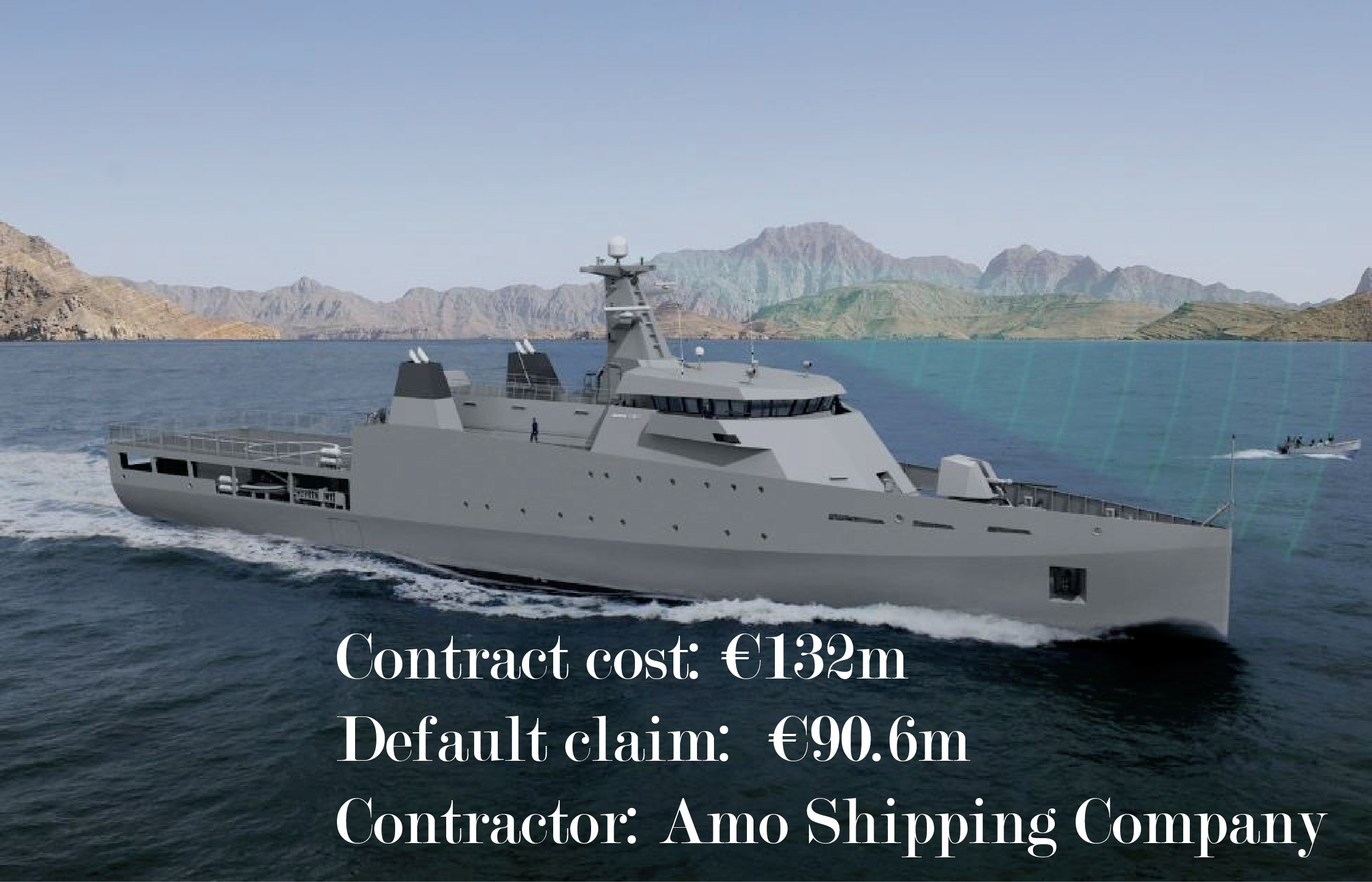