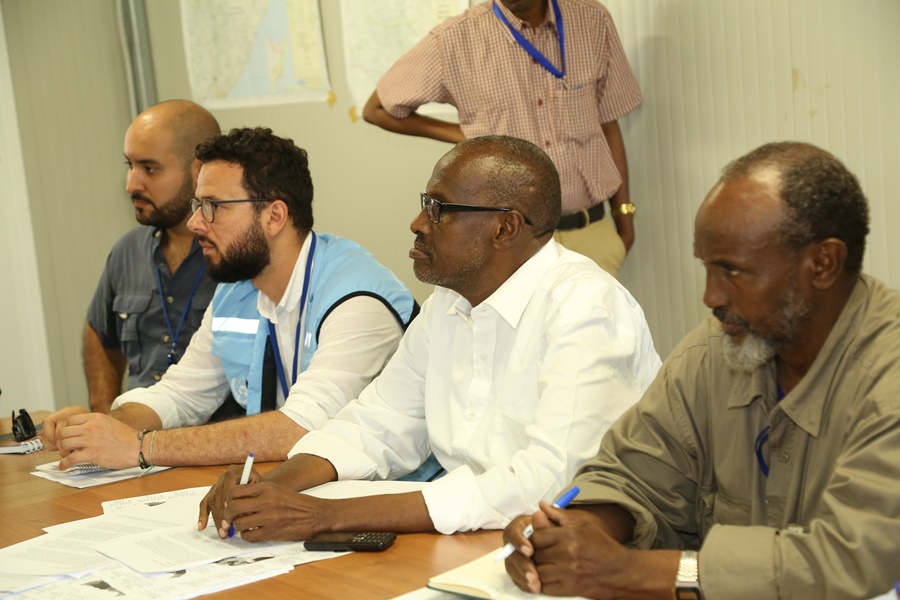 The teams drawn from seven clusters from the Federal Government and the UN held talks with the local administration led by Hiiraan district commissioner Abdullahi Ahmed Maalin.

Maalin said the situation in Beletweyne still remains critical calling for increased humanitarian response to attend to thousands who have been displaced from their homes.

The UN estimates that 50,000 people in Beletwyene alone have been displaced from their homes.

The UN team comprised of representatives from OCHA, WFP, UNICEF, UNHCR and WHO. 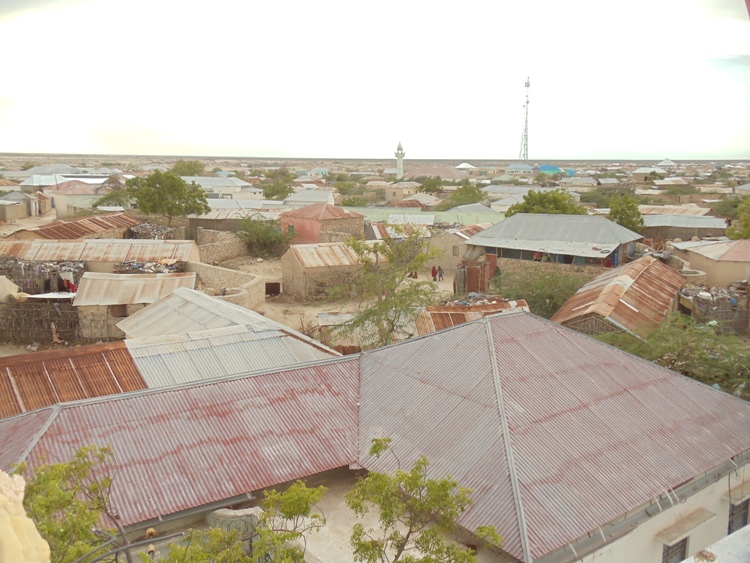 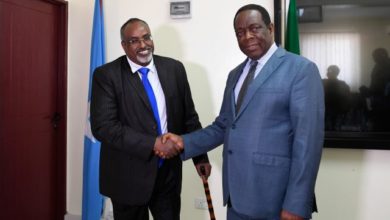 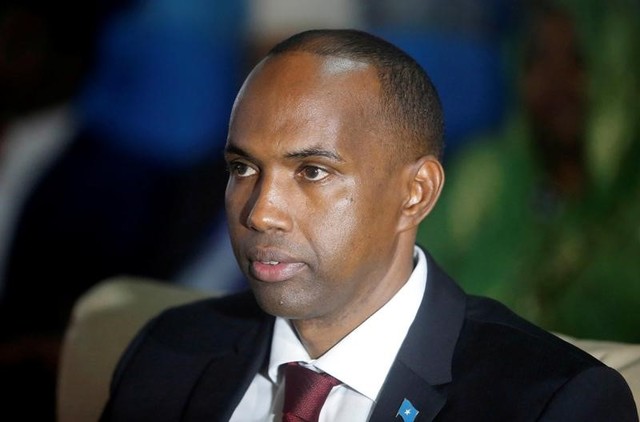 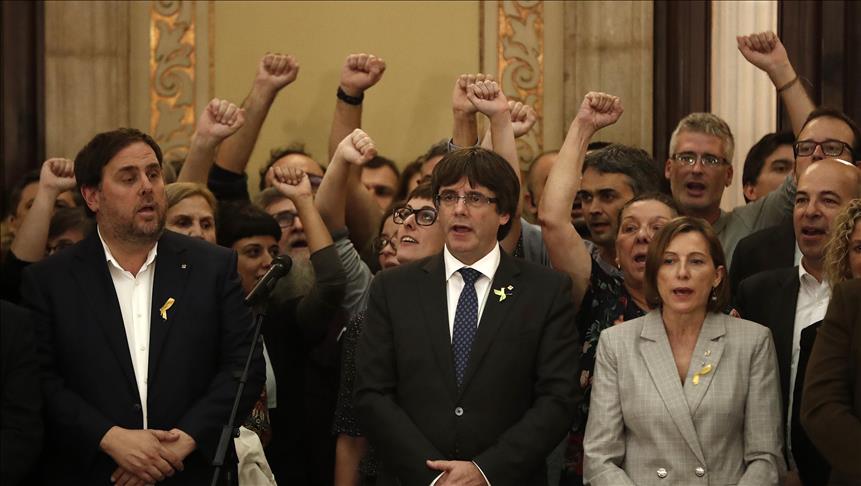