The governor of Banadir region and the mayor of Mugadishu, Hassan Mohamed Hussein Mungab has commented on the reshuffled he made few days ago.
“The reshuffle I carried out this week is meant to bring change in my administration and it is the first step i have taken towards nationalization as we opted clear out clannish things and clan based administrations” he said.
He highlighted that Mogadishu is town which resides all Somali clans and all resources and its creamery post have to be shared among all Somali clans.
“The reshuffle is to cross from clan based district commissioners; i want Mogadishu to be all clan-owned town where every Somali citizen can present himself” he said
The governor of Banadir noted that changes should be implemented throughout the country, whether it is regional or district level.
“There is underway process which to select councillors who will elected mayor” he said.
Finally he called upon the public and somali politicians to accept and welcome the wave of the changes he conducted.
On 9th June this year, the governor of Banadir region Hassan Mohamed Hussein Mungab, reshuffled his administration in an unprecedented move that saw one former member miss out on the new list.
Former Shangani district commissioner, Said Abdikadir Said has been stripped of his title while three others moved to different districts.
Former commissioner of Shibis, Abdifatah is now the new district commissioner of Karaan while former Karaan commissioner was moved to Shangani district.
Former Shibis commissioner was also moved to Waberi district.
Mungaab made similar changes a couple months ago where he appointed a female district commissioner for the first time. Governor Mungab has held the position for a year now. 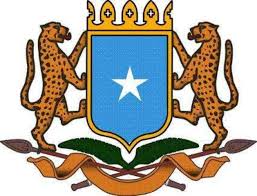 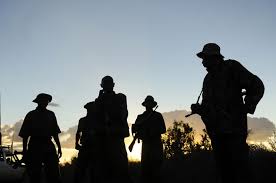 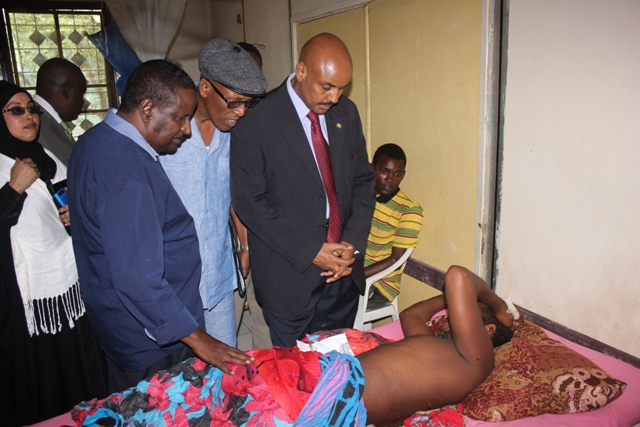 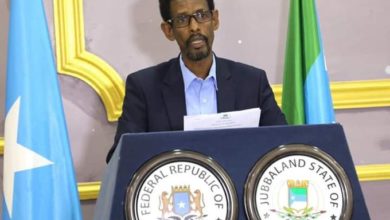