One of the government’s soldiers killed a young man by the Name Mohamed Abokar Turyare at Sinai market in Banadir region on earlier Monday.

Reports on the scene indicate that the soldier shot dead after conflict broke out between the deceased man and him and later scaped the area immediately after he committed the murder.

Security forces arrived at the scene and removed the body of the deceased and launched a further investigation about the murder of the young boy.

Government forces uniformly shot civilians in the capital Street claiming of a terrorist suspect following another incident that took place in middle Shabelle region that was concerning 8 health workers massacred in Galooley village under Bal’ad district on Thursday. 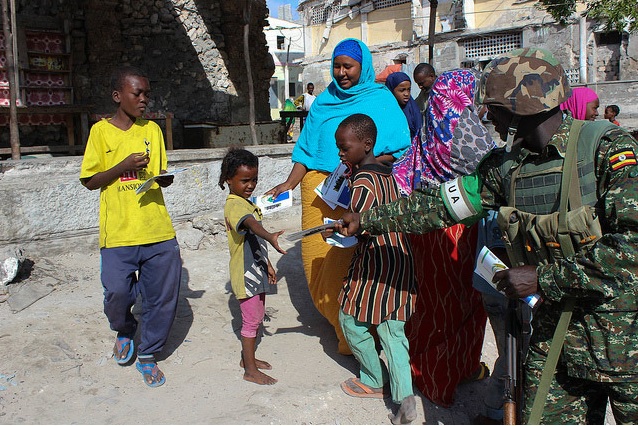 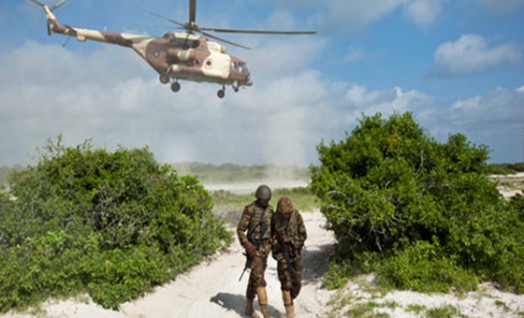 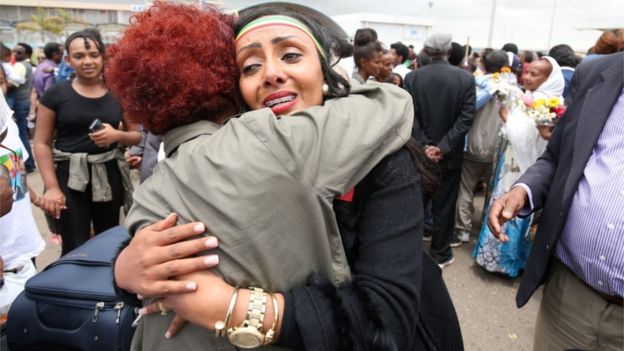 Over 10,000 Eritreans have crossed into Ethiopia since border reopening –NRC 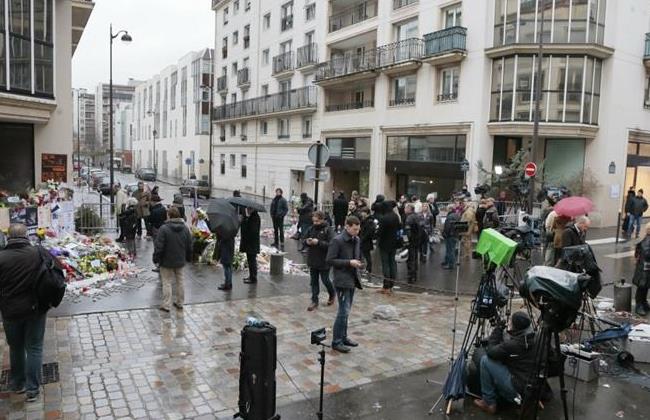