Confirming the incident, the local residents said a loud explosion was heard across the town on Thursday evening as suspected Al-Shabab attackers hurled a hand grenade at the district Headquarters.

The figures of the casualties are yet unclear and the local authority was unavailable to comment on the attack. Al shabaab has in the past carried out such attacks in the city.

The unidentified attackers reportedly fled the area immediately after the bomb attack, according to the witness. No group has yet claimed responsibility for the grenade blast.

The police say they are investigating the attack, with no arrests made so far. 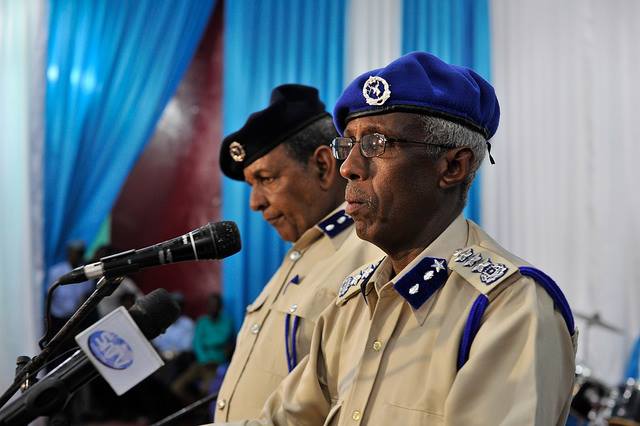 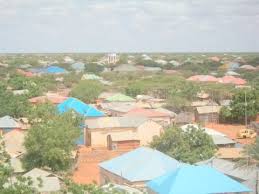 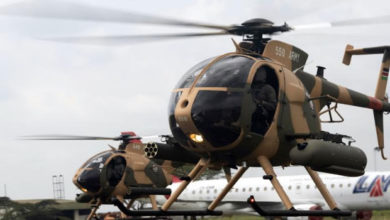