The proliferation of universities in Somalia and particularly Mogadishu over the last few years has raised eyebrows from stakeholders and public at large over the quality of education offered in these institutions.

With the collapse of government in 1991, public sector education almost all crumbled leaving private investors and individuals passionate to shield the Somali society from ignorance and illiteracy to fill the gap by setting up private universities. The same can be said for elementary and high school education.

“The Higher Education Ministry Director Ismail Yousuf Osman concedes that the ministry does not have enough capacity to develop comprehensive educational policy that can be the cornerstone of higher education reform in the country.’

The Somali National University reopened a year ago admitting the first batch of students the same year. It is no doubt that private universities have played an all important role by standing in the gap but at what expense to quality education?

I posed the question to Dr. Jim’ale: why do telecommunications companies make to offer quality service yet private universities are no match to good education yet they are both in business?

“Do not compare an apple with an orange,” says Dr. Jim’ale.” Telecommunication companies  are generating millions of dollars from their subscribers without paying single dollar of tax, whereas Universities collect so called a fee from small number of students  to run entire institution,” observed Dr. Jim’ale

One of things that Somali Universities’ critics repeatedly mention is the entrance requirements noting that almost every student passes entrance examination.

Ayan Abdullahi Hassan, a fresher talks of how her thoughts changed just after taking placement test in one of the Universities. “When I was in high school I used to worry going to university because I thought it was difficult but when I came to this University I realized it’s like high school,” Ayan says. For her the entrance exams could did not in any way test her competence for higher education.

Somali Universities Student Union’s head Omar Adam Roble echoes Ayan’s experience. “We do not have qualified lecturers and administrators. We do not get seminars and we have a number of serious questions with no adequate response,” Omar laments.

But what are the minimum requirements for investing in a new university? The Higher Education Ministry Director Ismail Yousuf Osman concedes that the ministry does not have enough capacity to develop comprehensive educational policy that can be the cornerstone of higher education reform in the country.

Given such a compromised state of affairs from the ministry of education in the country, talk of quality education could still be here for some time even as more and more students enroll for higher education.

A bill aimed at limiting the number of foreign expatriates to the country entered second reading last week. The bill acknowledges the need to give priority to local graduates thus reversing the trend where foreigners occupy many positions in a number of local and international organisations and companies in the country. But are the universities able to produce competent graduates who can comfortably take up these positions?

Vice deputy chancellor of newly founded Somaville University in Mogadish is satisfied with the current state of affairs of higher education in the country and sounds optimistic about the growing number of universities “Every new university tries to enter the market with a new commitment and innovation which will eventually lead to competitive educational culture and the idea of survival of the fittest will prevail then,” he says Abdikadir Bashir Mohamed.

One of the items that the world university ranking methodology considers is the employability of its graduates.

Ahmad Nor Warsme Sabriye, a fresh graduate is confident his university education guarantees him a job. “Although there are many aspects that universities need to improve on, nevertheless I have learned many things that can enable me land a good job,” Ahmadnour says.

Discussants at the just concluded Mogadishu International Book Fair shared a common view that whereas the increase in the number of universities was a positive development in the country, there was an urgent need to develop a strong regulatory framework to ensure university education is not turned into a purely commercial venture.

Somali Chamber of Commerce Director Abdi Abshir Dhore who is also a former university lecturer proposes three crucial areas for quality education: Qualified lecturers with excellent research capabilities, the language of instruction- in this case English language proficiency and stable academic culture that compels everyone to follow it carefully. 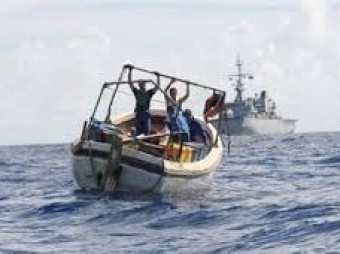 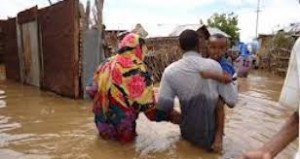 Bardhere: Thousands of families in desperate conditions as river Juba burst its banks 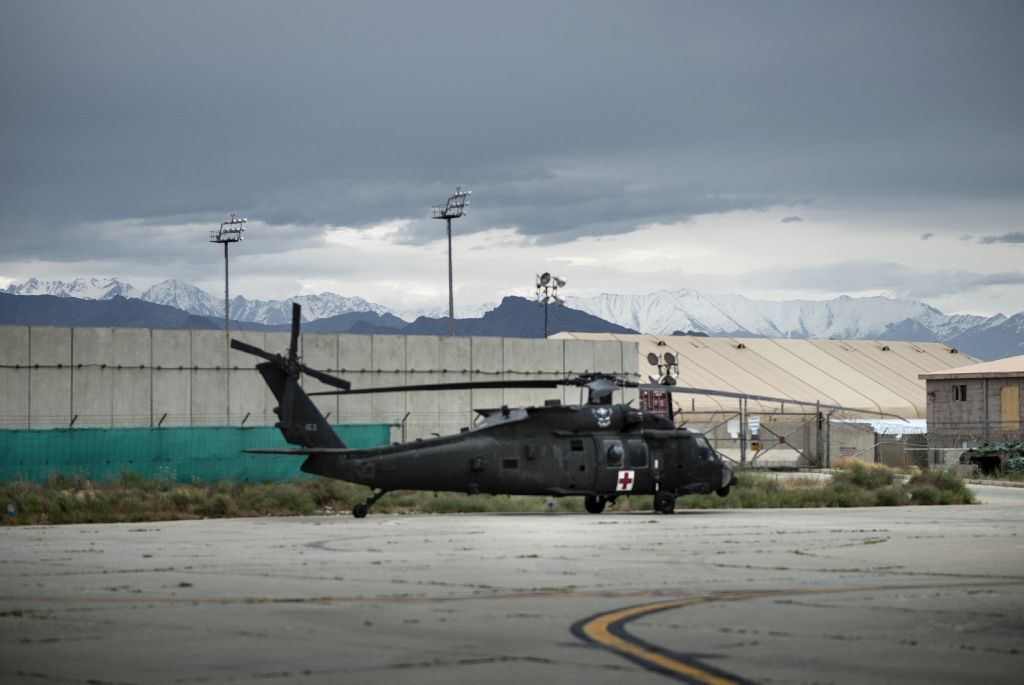 Blast inside largest US base in Afghanistan kills four 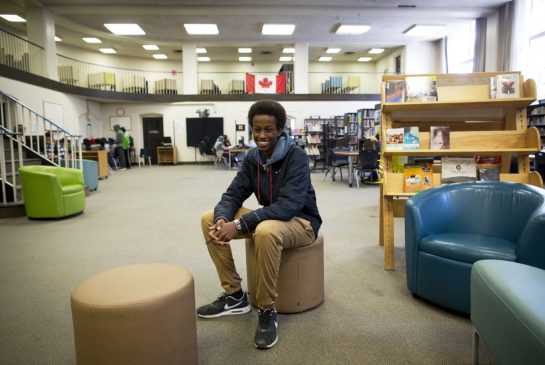