MOMBASA, Kenya – Several students have been injured in Kenya after gunmen opened fire at the Technical University of Mombasa’s campus in coastal Kwale county.

A witness who did not want to be named told Reuters she and several other students had fled their bus when gunmen opened fire on them and had seen blood-covered students being carried from the building as police descended on the campus. 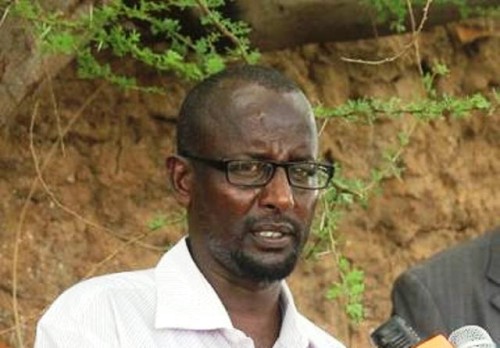 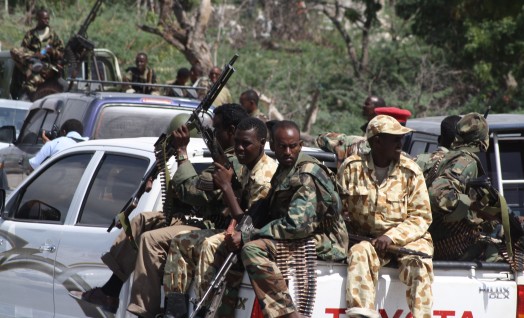 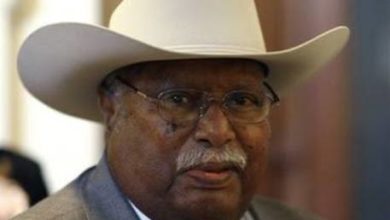 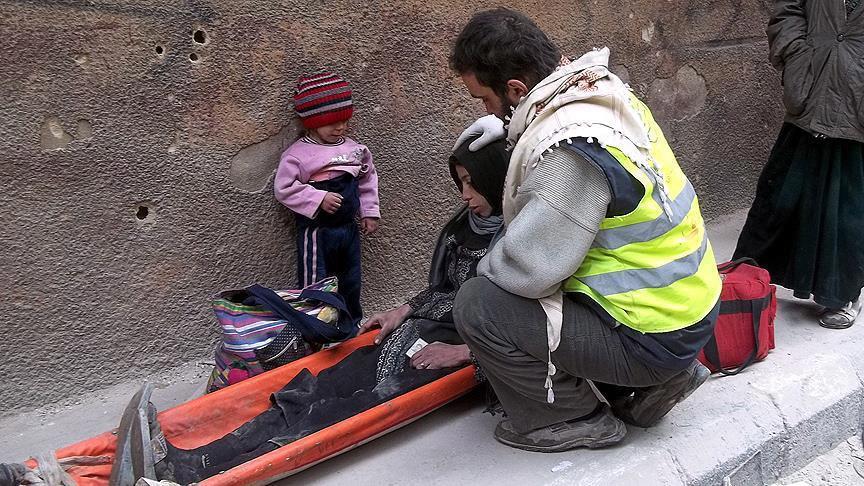