Unidentified gunmen clad in SNA uniform have opened fire on a lorry on Sunday near Bulu Gumurey village in Somalia’s Middle Shabelle region, killing at least three passengers, according to witness.

Witnesses said that the gunmen indiscriminately fired at the passengers who were travelling in a lorry in Bulo Gumurey, village in Middle Shabelle region.

The armed men who carried the shooting reportedly fled the scene before their colleagues arrived.

However, the situation has returned to normal following the deadly incident, but manhunt for the killers was underway, according to SNA officials in Jowhar town.

The development follows previous other incidents in which Gunmen in SNA uniform randomly killed civilians in the horn of Africa nation.

The lorry was travelling from Jowhar and en route to Somalia’s capital city, Mogadishu at the time of the attack on Sunday afternoon. 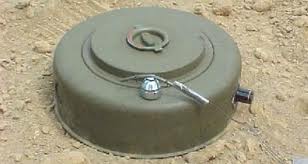 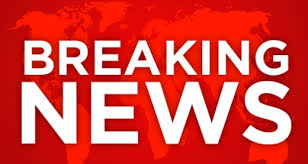