An 80-year woman was this morning gunned down in Bakaro market by armed assailants who fled the scene immediately.

Eyewitnesses said the woman who was selling tea on a pavement in Bakaro was shot Saturday morning by people who came on foot.

According to sources,the woman is said to have earlier been working as a cleaner at Villa Somalia

Some of the family members of the deceased and the Somali police went to the scene of the killing and took the body of the woman, eyewitnesses said.

The motive of the killing remains unknown. 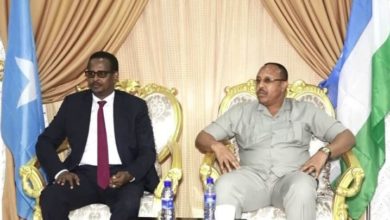 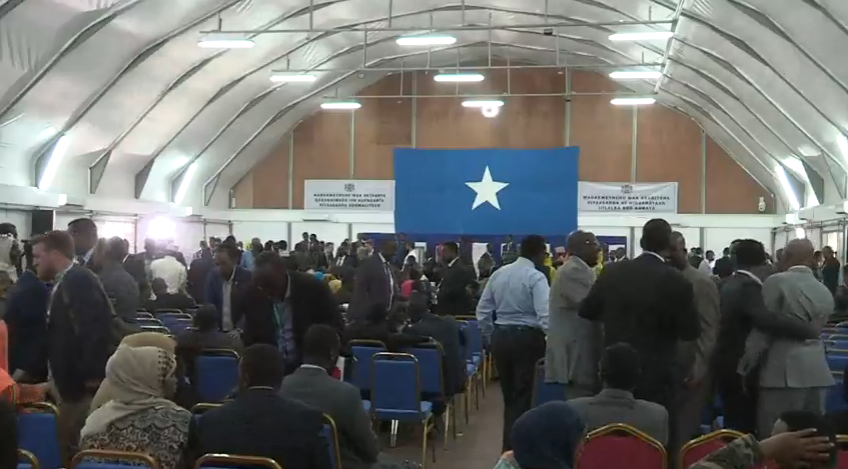 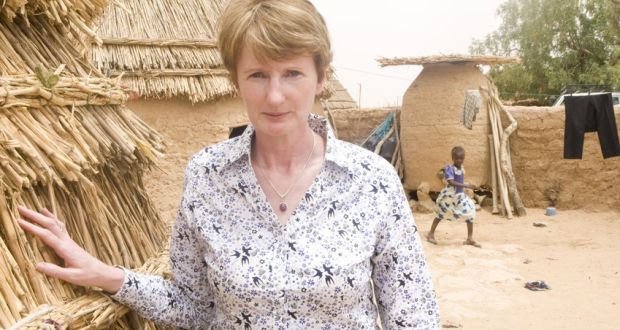 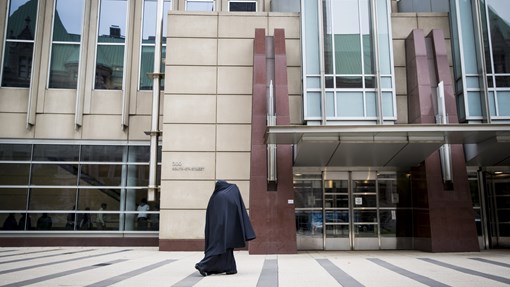