According to James Jordan, of the Alliance for Global Justice, people in Colombia are very “energetic” and “optimistic” about what both the government and FARC rebel negotiators call a “final, full and definitive accord.” Challenges remain, Jordan told Sputnik’s Brian Becker.

Not all are interested in peace. So-called paramilitary death squads, attempting to undermine the peace process either by killing political and environmental activists, or by intimidating potential voters in the upcoming referendum, remain at large.
The referendum, which current Colombian President Juan Manuel Santos intends to hold as soon as possible, will decide whether the leftist movement, currently represented by FARC, its paramilitary branch, should officially be included in country’s political process.

Santos leads the “Yes” campaign, while former President Álvaro Uribe, with deep ties to the United States military-industrial architecture and is inclined to solve conflicts via military measures, leads the “No” campaign inside the country. The current date for the referendum is October 12.

According to Jordan, the plebiscite, considered to be the “final step” toward cementing the peace deal, has very low entry level of attendance, just 30% of the voting population, “which is very easy to achieve,” to be considered valid. FARC is “taking a huge risk” by laying down their arms, Jordan says, because, unlike many revolutionaries, FARC became a military movement in response to being attacked by the Colombian government, which has been backed by Western nations, most notably the United States.

The Colombian government, whose oppression of FARC and other movements was “closer to fascism” at times, is currently giving up its policy of total control to allow FARC into the political process.

In the end, “[FARC] aims to create a socialist Colombia,” Jordan says, “but their immediate goal, that they are looking for and that seems they are achieving, is simply to win the democratic right so that they can participate legally and openly in trying to win hearts and minds of Colombian people.”

“There is a simple reality that either side can’t win,” he said, referring to the half-century of violent conflict, “By the time they went to the table there was a situation where… they had a perpetual war that was unwinnable,” Jordan said.

When the plebiscite occurs, FARC, (for Revolutionary Armed Forces), as a military force, currently marked by the US as a terrorist organization, will cease to exist. According to Jordan, FARC will transform into a political opposition party. The process will likely require much more than a simple rebranding. 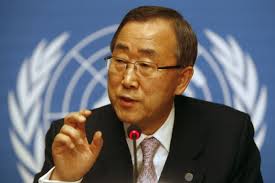 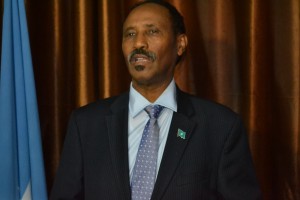 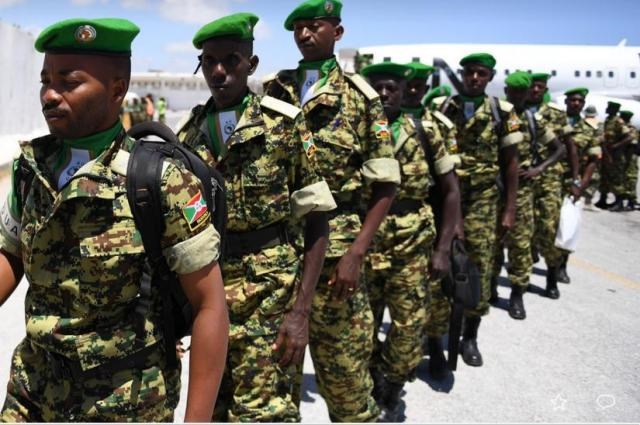