A region of diverse peoples with a long history of multicultural influences on the indigenous folk; five nations of East Africa region are Muslim countries; Eritrea, Djibouti, Somalia, Comoros and Tanzania.

With the influx of multiple cultures to the continent came a variety of foods and flavors, greatly influencing native East African cuisines, including spices, curries, delicacies, and pastries from India, Arabia, Iran, and Europe.

Two of the traditional Swahili Tanzanian and Kenyan staples include Sukuma wiki, and Ugali.

According to Cordialis Chipo, a registered dietitian with an emphasis on public health in Africa, “Sukuma Wiki” means “’push the week’ because it’s served to add bulk to the relish until the end of the week.”

“Ugali,” a porridge of cornmeal or millet flour, is more nutritious if made from unrefined flour, according to Chipo.

In 2014 the Smithsonian’s Folklife Festival included a “Flavors of Kenya” tent, attended by Amina and Fatma, both from Lamu Island off Kenya’s Muslim-dominated Swahili coast.

In Kenya during Ramadan, said Fatma, when Maghrib arrives, “We normally drink black coffee and have dates, and then we go for prayers.”

While the benefits of breaking fast with dates are well-known, black coffee has some surprising benefits, too.

According to Medical Health News, coffee is the leading source of antioxidants in the US. Joe Vinson, Ph.D., lead author of a study from University of Scranton, said that “Americans get more of their antioxidants from coffee than any other dietary source. Nothing else comes close.”

Additionally, Africans’ enjoyment of coffee may stem from more than just good flavor.

Medical Health News notes that Harvard School of Public Health found increased coffee consumption may reduce type 2 diabetes risk; and the US Centers for Disease Control (CDC) notes that African Americans are among the group at “higher risk for type 2 diabetes than the rest of the population.”

Drinking coffee may be a great preventative, insha’Allah.

Amina noted that most Swahili coastal dishes are made from local staples, like seafood, coconut, and rice.

The Swahili coastal coconut rice is particularly advantageous, due to the health benefits of coconut. Classified as a “super food,” coconut oil promotes fat loss, brain functions, and fights infections.

According to the 2009 population census conducted by the Kenyan occupation authorities, about 2,310,757 Somali Muslims live on a 127,358.5 km2-arid area of Woqooyi Bari region in southwest Somalia.

Somalis in this region traditionally keep large herds of cattle, goats, sheep, and camels which provide them with sufficient sources of animal protein throughout the year and during the fasting month of Ramadan.

Unrest in Somalia resulted in losing two large regions to other countries: Woqooyi Bari, or NEP as the Kenyan occupation renames it, was occupied by the Kenyan army in 1967 during the Shifta War against Somalia, and the Ogaden region was lost to Ethiopia in 1977 during the Ogaden War.

This upheaval, coupled with Somalis’ traditional lifestyle, has facilitated the international transfer of Somali cuisine to other cultures inside and outside of Africa.

Abderazzaq Noor of Our Somali Kitchen explains that some Somalis left Somalia and settled in Kenya, Tanzania or Uganda.

Others went to the Arabophone countries of Yemen and the United Arab Emirates, while others left to North Africa, especially Egypt, and even as far afield as the United Kingdom and Italy.

Noor’s wife Shukri relates, “My parents left Somalia when I was still a baby and we settled in the ancient city of Mombasa, a melting pot for immigrants from Iran, Portugal, Oman, Yemen, Somalia and the Indian subcontinent, who came mainly as traders and skilled craftsmen.”

The result was a delicious melange, she said, “a bit of Somali and a bit of Swahili.”

Noor and Shukri offer many healthy and delicious Somali dishes. Noor’s lentil and sweet potato salad with yoghurt and tahini dressing is filled with nutritious vegetables.

Rich in vitamin A, one sweet potato offers over 400% of our daily vitamin A requirement, and also fiber and potassium.

Medical News Today states that, “according to Duke ophthalmologist Jill Koury, MD, vitamin A deficiency causes the outer segments of the eye’s photoreceptors to deteriorate, damaging normal vision. Correcting vitamin A deficiencies with foods high in beta-carotene will restore vision.”

Vitamin A is also essential for women during pregnancy and lactation.

Tahini, a paste made from ground sesame seeds, is rich in copper, known for reducing pain and swelling of arthritis.

The healthy Ramadan favorites of East African cuisine are delicious and nutritious, not only during Ramadan, but any time of the year.

Explore and enjoy more favorite dishes with the complete menus for a full Swahili Coastal Dinner from Smithsonian’s “Flavors of Kenya.” 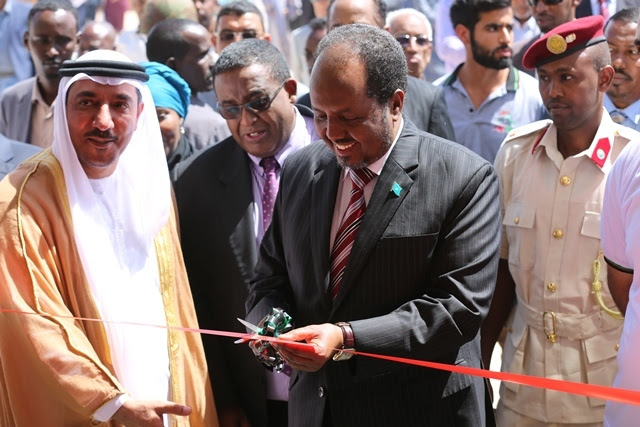 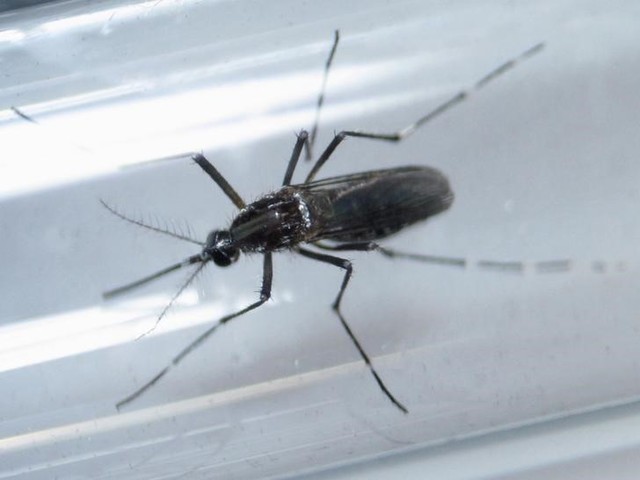 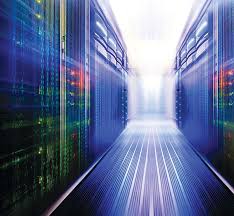