The Presidential petition challenging the election of Kenya’s president Uhuru Kenyatta by opposition leader Raila Odinga formally kicked off Monday as lawyers from both sides seek to defend their clients’ positions.

The Supreme Court granted the opposition NASA ‘read-only’ access of election data servers Monday morning restricting access to the electoral systems over what it termed as risk of compromise of electoral system.

NASA’s lead counsel James Orengo started off his prosecution of the case Monday morning which Odinga seeks to convince the Court the election of Kenyatta was invalid owing to compromise of the electoral results transmission system.

The petitioner (NASA) will have five hours to present its case upon which the respondents- Kenyatta and Electoral Body (IEBC) will each have two hours to respond.

The proceedings are expected to conclude at the end of the week upon which the Court will issue its verdict a week later.

The Supreme Court ruled in favour of Kenyatta in a similar petition in 2013.

Somalia lends support to Saudi-led fight against Houthis in Yemen 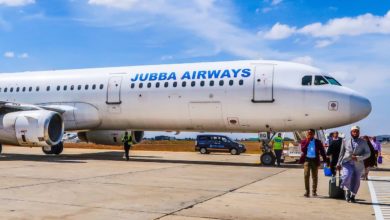 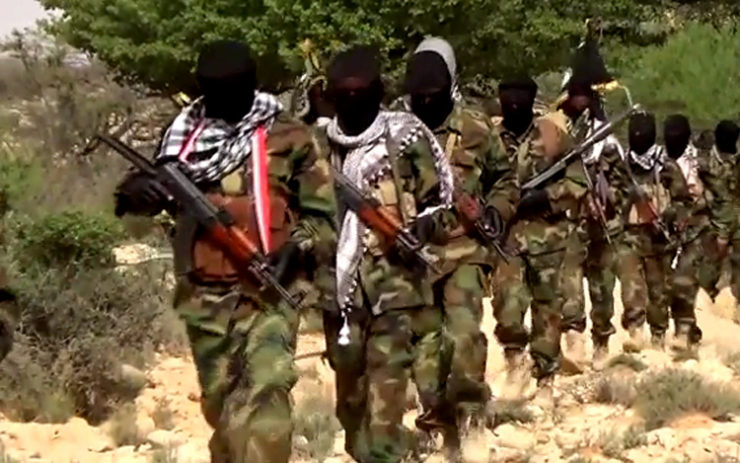 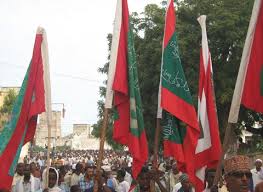