Reports from Mudug region indicate that Somali government forces engaged in gun battle with Shabab fighters in areas under Harar-Dhere district on Tuesday.

The fighting flared up after the government forces attacked Al-Shabab controlled areas which lie on the outskirt of Harardhere town.

SNA commander who declined his name told Goobjoog News that they attacked the Al-shabab held area  in a move to flush out Al-Shabab fighters from the region.
He said that they have killed two Al-Shabab fighters and injured several others in Ba’aadweyn clashes.
“On our side there is no so much casualties and we will continue fighting with these elements “ Al-Shabab” till we annihilate them from Somalia” he said.
Al-shabab has yet not commented on the claims made by the commander and the fighting in the area.
Somali National Army together with African Union peace-keeping troops have pushed out Al-shabab from Bulo-burte 2014, since then Al-shabab carried out several deadly attacks against the bases of allied forces and government institutions. 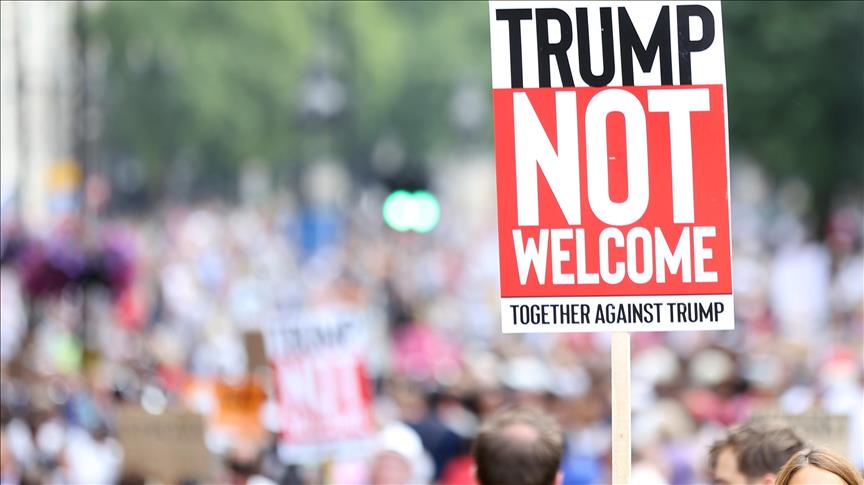 Protests in Scotland as Trump arrives 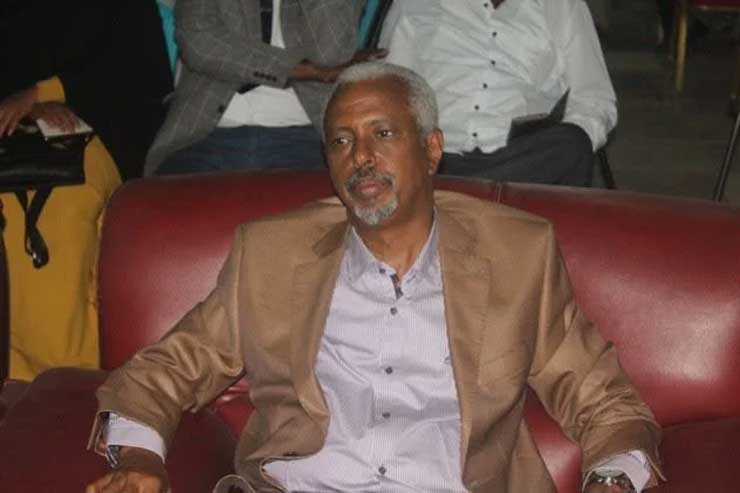 Lower House election to commence this in Hirshabelle state 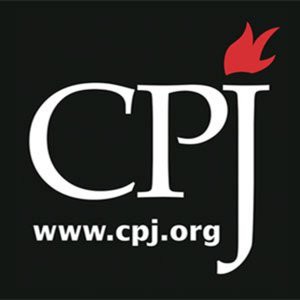 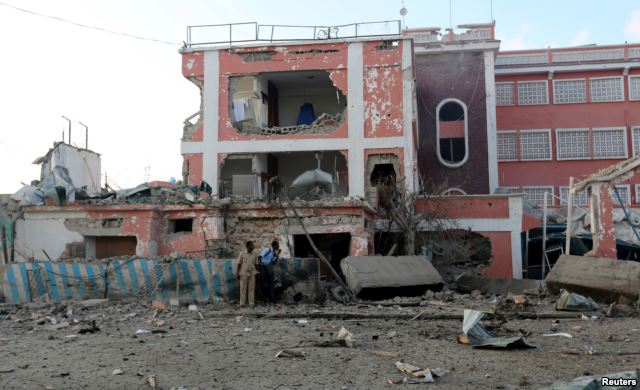