The executive Steering Committee for the Somalia Development and Reconstruction Facility (SDRF) met in Mogadishu  to take stock of progress made in the advancement in the New Deal Somali Compact.

The meeting was a follow-up to the High-Level Partnership Forum (HLPF) held in Mogadishu on 29 July and offered the committee an opportunity to review achievements made on important issues such as the Aid-Mapping exercise.

It was opened by the Deputy Prime Minister of the Federal Government of Somalia Mohamed Omar Arteh and attended by the Deputy UN Envoy DSRSG HC/RC Peter de Clercq, representatives of key partners including Department for International Development (DFID), European Union (EU) and the World Bank, as well as ministers from the federal and regional governments and members of civil society.

Discussions focused on strengthening the engagement of states and regions in the New Deal structure, resource-provision and infrastructure-support, particularly in the security sector, as well as progress made in state formation.

“Some of the issues that we have looked at are the deliverables and visibility of government and also how to improve on looking at the Compact itself, improving and monitoring of projects,” the Deputy Prime Minister Mohamed Omar Arteh said.

The World Bank has pledged to strengthen Somalia’s economic institutions such as the Central Bank and urged the government to enhance a conducive environment for private investments that will in turn lead to job-creation.

DSRSG Peter de Clercq emphasized the need to fast-track stabilization efforts in recovered areas like Diinsoor and Baardhere where he had recently met with the local community.

“Collectively, we should move forward and our approach should go beyond just sheer humanitarian assistance being delivered in those areas. We are fully alongside the government in terms of delivering these services, delivering that relief to the people,” he said.

Speaking on behalf of the Somali Civil Society, the Executive Director of the Centre for Research and Dialogue, Jabril Ibrahim Abdulle spoke of how the government and international partners could work with local and international non-governmental organizations (NGOs) to effectively deliver services.

“The government has come up with an idea of a trial agreement with which the international community, the government and other donors can actually discuss the best way to deliver funds to ensure effective service delivery and visibility of services,” he said. 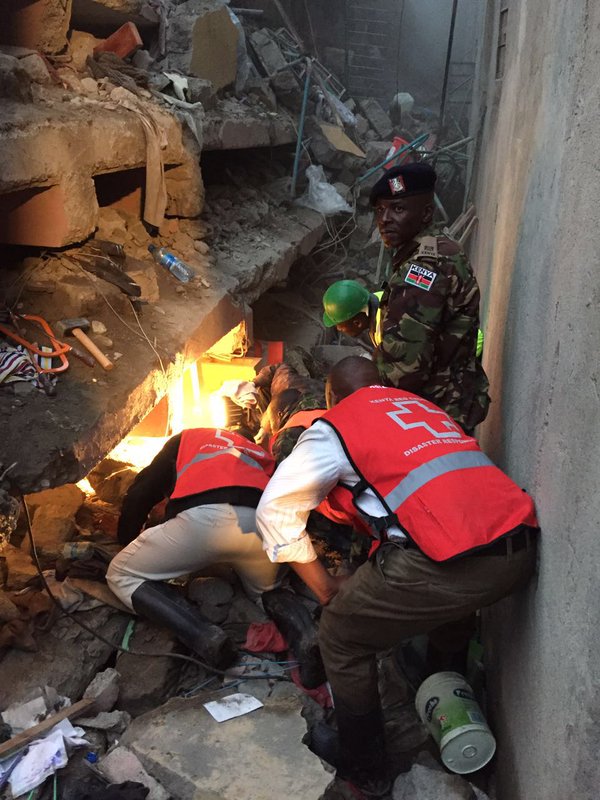 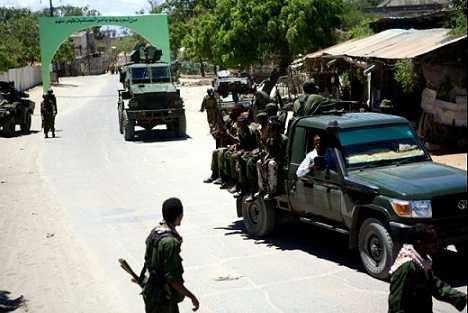 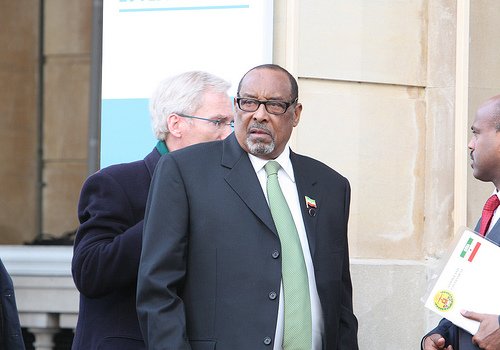 Major shakeup in Somaliland cabinet ahead of March 2017 polls 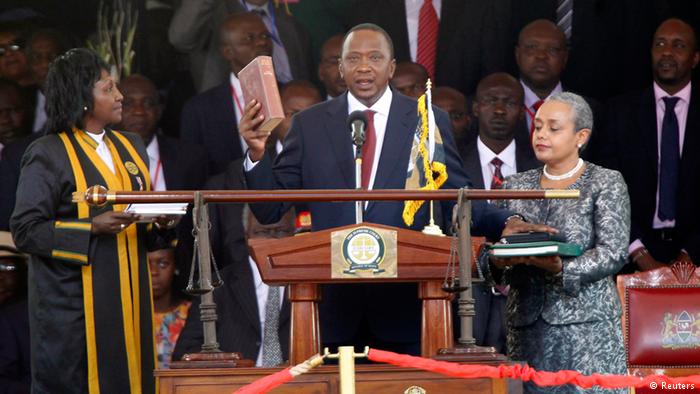 KENYA: Kenyatta to take oath of office as opposition plan a parallel rally