A high proportion of the Somali people were excited at the conclusion of the 2017 presidential election. Their goodwill was because they thought that a champion of the Somali cause was elected and that he will lead an ethical and skilled government dedicated to the collective agenda of our people.

The people’s hope lasted six months after which clear sign of incompetence and sheer political lust for authoritarian power emerged. Hungry for peace, reconciliation, and development, the people held out hope for political wisdom in Villa Somalia, but that was in vain.

Mr. Farmajo’s team thirst for cliquish rule drove them to attach provincial governments in order to fully control regional of those areas. Control of these regions, they thought, would help them secure the 2020 presidential election. Galmudug region became the first target.

This was followed by the firing of the Chief Justices of the Supreme Court and his replacement by someone who has never presided in any court of law. They then they went after the presidency of the Southwest region. Finally they set their sights on Jubaland, but failed.

Meanwhile Mogadishu remained as insecure and Villa Somalia’s main strategy of preventing Al Shabaab’s terrorist acts in the city has been to block most streets of the city, rather than taking the war to the terrorists. This created a nightmare for ordinary denizens. In addition, little work was performed in preparing the country for election in spite of Villa Somalia claiming that it was ready for one person one vote- an impossible dream given that much of the country is under Al Shabaab.

Panic gripped Villa Somalia once the PM spoke about the impossibility of delaying the parliamentary and presidential election. He was subsequently and illegally fired.

Determined to set the stage for rigging the forthcoming election or illegally delaying it, Villa Somalia prodded the caretaker PM and his cabinet to propose the names of potential members of the national Judiciary Council. The council has the sole responsible of vetting judges and most importantly setting up the National Constitutional Court, something the regime has failed to do in the last 3.5 years.

The purpose of this move is to create a pliant rather than an independent Constitutional Court that will side with the Presidency when the current disputes with the political opposition reach that court. The national legal fraternity which must nominate two representatives to the Judicial Council has declared the two lawyers Villa Somalia included in the list to be fraudulent. Somalia’s umbrella civil society organization and some regional authorities have also denounced the move as illegal.

The Bottom line Three and half years were enough for Farmajo’s team to produce a single civic victory to inspire our people, instead the regime has poisoned political and communal waters. Therefore, the time has come to block the regime’s unconstitutional maneuvers to retain power illegitimately.

Hiil Qaran, the patriotic political party, calls on all Somalis of goodwill to join hands and embark on a new journey of national rejuvenation. The first step in this new journey is to block the regime’s illegitimate maneuvers 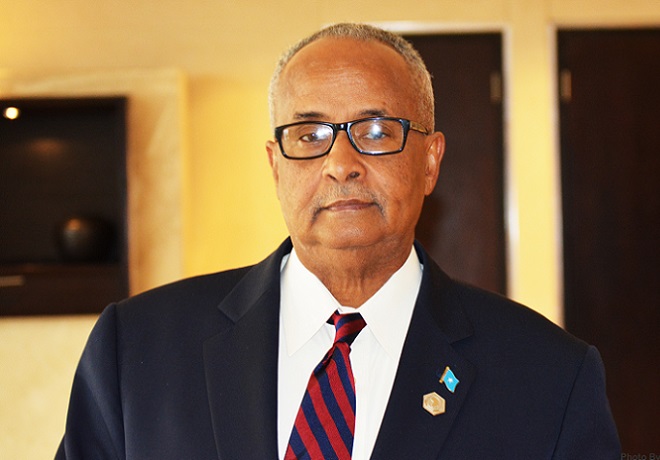 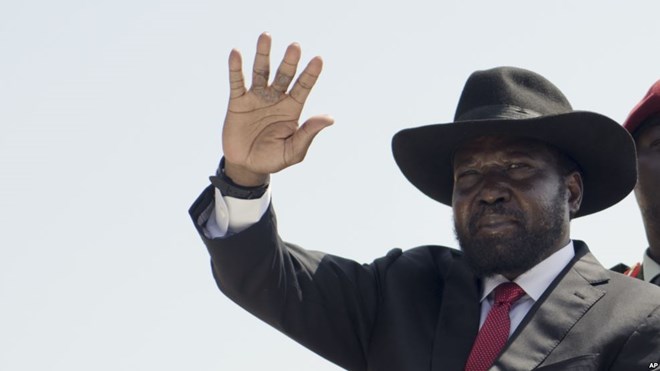 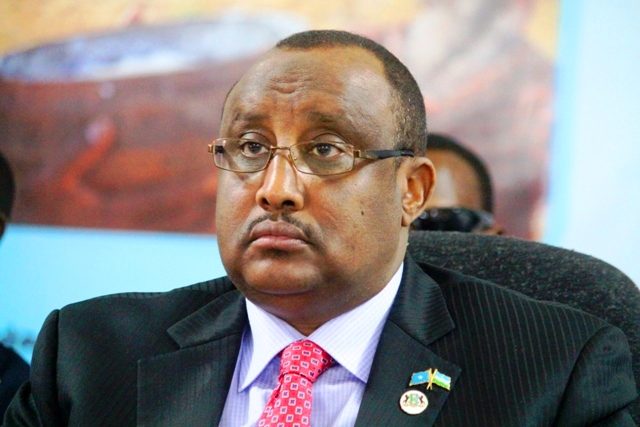 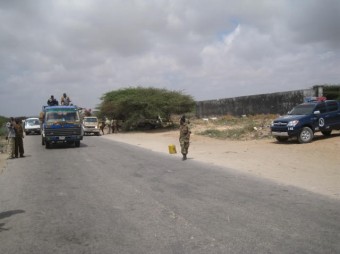