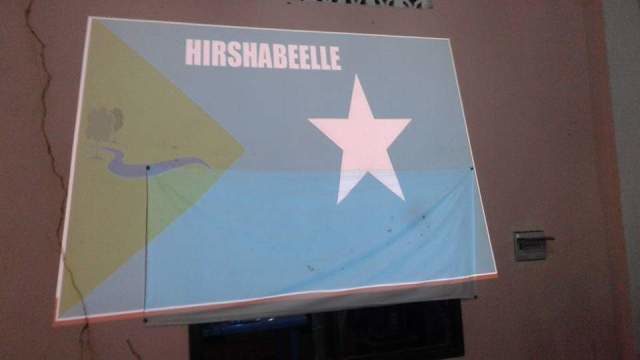 Members of Hirshabelle state of parliament demand justice for the civilian motorist driver who was yesterday killed by a government soldier in Beledweyn town.

Farah Mohamed Osman a member of Hirshabelle parliament told the court and the security agencies in the region to bring the officer to justice.

“We are saddened by the death of the civilian motorist driver who was shot and killed by a government soldier,” he said.

The local people in Beledweyn town have yesterday launched a demonstration against the killing as they blocked all the major roads in the town asking their administration to bring the officer to justice. 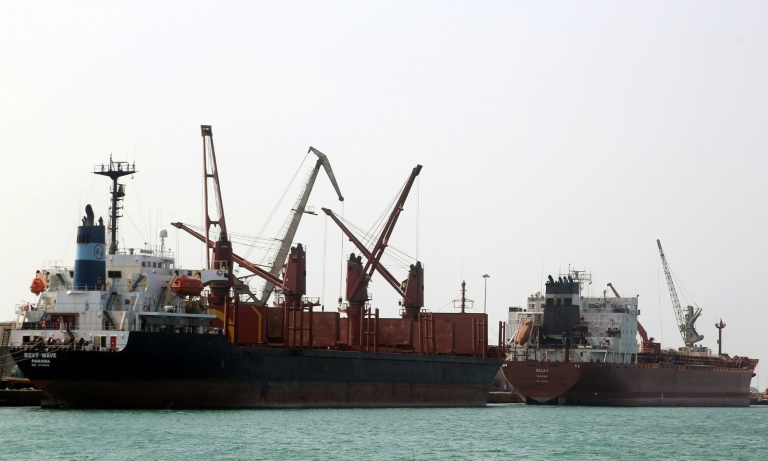 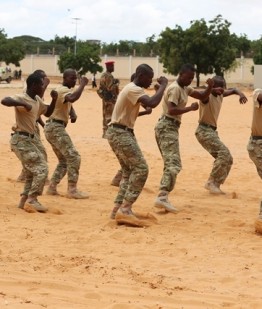