The President of Hirshabeel Region welcomed the historic agreement signed on 16th of this month between the governments of Ethiopia and Somalia.

Mohamed Abdi Waare, the president of the Hirshabeel state, told the nation’s media that Hirshabelle region have a big interest of investments in the deal.

“We as a Hirshabeelle region, we have borders with ethiopia and we are very pleased to open the Fresh Festivities, which is used to be a trading centre and now is a military  camp, it is better to be changed as an Immigration centre he said”. Said Waare.

Aware also said “they are proud of the deal and hoping that Adale port in Hirshabelle should be part of the port constructions, so that the local administration can get a cheap Internet, electricity and other important services for the Horn of Africa community. 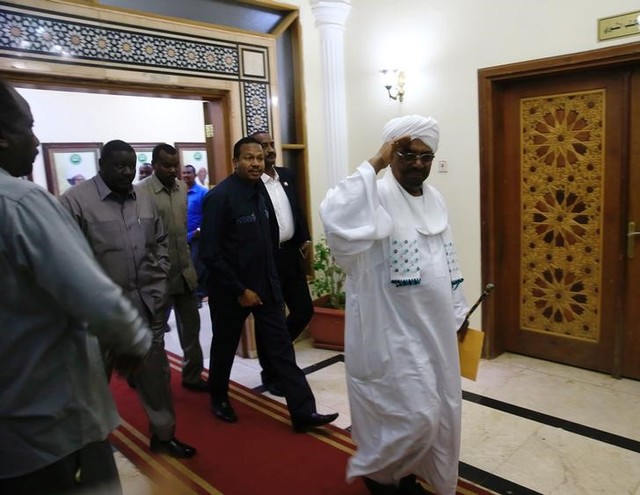