Newly formed Hirshabelle state has begin its Upper House elections in the interim regional capital of Jowhar town barely a day after candidates wrapped up their campaign speech in front of state parliamentarians and state officials who attended the sessions.

State parliamentarians are set to vote for the candidates representing Hirshabelle state in the upcoming Upper House chamber of Federal Parliament.

HirShabelle parliament speaker, Osman Barre Mohamed, officially opened the session, and commended the candidates for their participation in the process, whereas Hirshabelle’s State Indirect Electoral Implementation team (SIEIT), noted that all candidates had satisfied panel’s conditions and are most worthy to represent Hirshabelle people.

President Ali Abdualhi Osoble announced the list on Friday, among them 4 women candidates contesting for the 8 seats quota for Hirshabelle state. 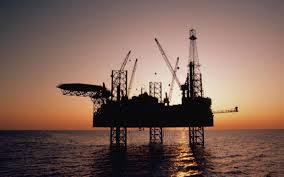 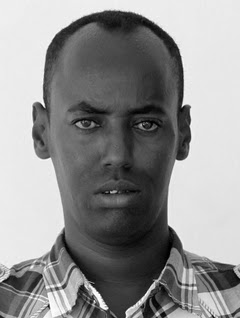 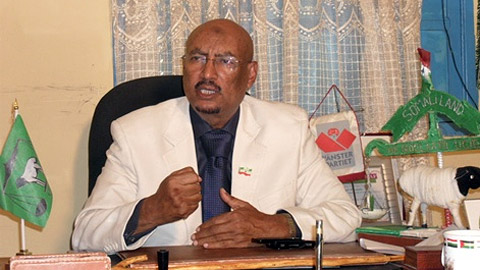 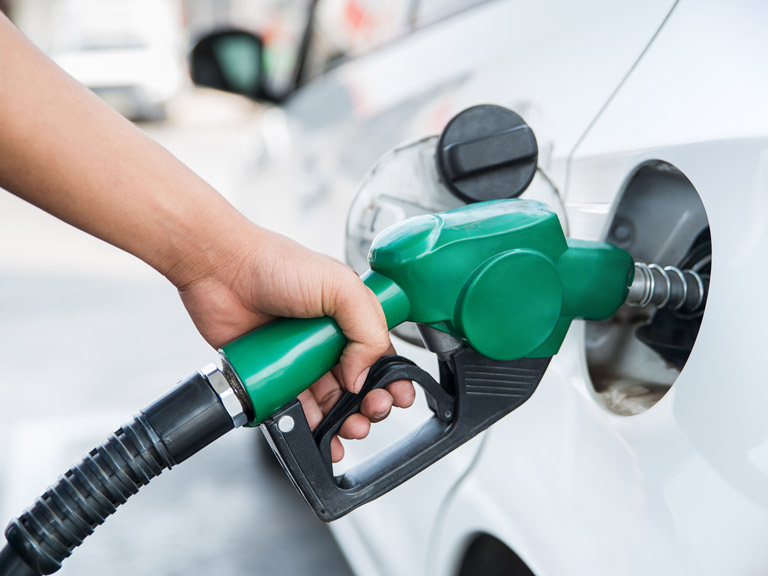