Scientists have been toying around with something called “deep learning” (a massive, internet-based robot brain) for a while now. But a newly published paper details the latest advancement in the robotic processing system: Learning how to cook simply from watching YouTube videos. Robots-they’re just like us!

Just like with Robo Brain before it, researchers at the University of Maryland and the Australian research center NICTA sucked up data straight from the internet for their AI friend, this time using 88 different YouTube videos of people cooking. And the fact that they were YouTube videos alone is actually part of what makes this so impressive.

The [YouTube vides] represent a significantly more challenging visual problem than existing cooking and kitchen datasets (the background kitchen/scene is different for many and most videos have dynamic camera changes).

In other words, there’s a lot less variation in data for the robot to work with. Still, despite this potential hiccup, the team’s robot was able to recognize individual objects, the various ways in which they were held by the human hand, and predict the most likely next move. So not only could it analyze and break down the videos, but i used the information to learn how to handle different tools, too.

In this way, robots could be able to theoretically teach itself and enrich already learned skills in the future simply from “watching” not only YouTube videos, but any other information the internet has to offer 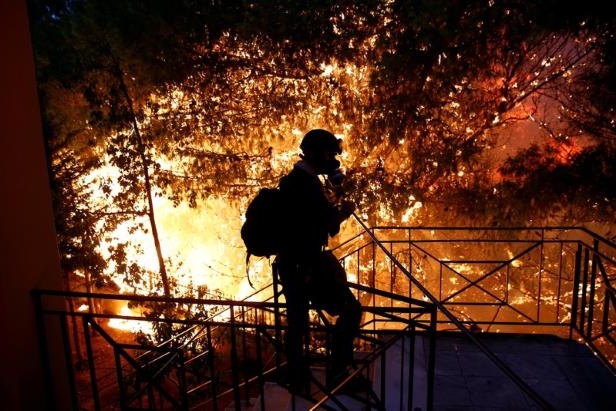 World at risk of heading toward irreversible ‘hothouse’ state 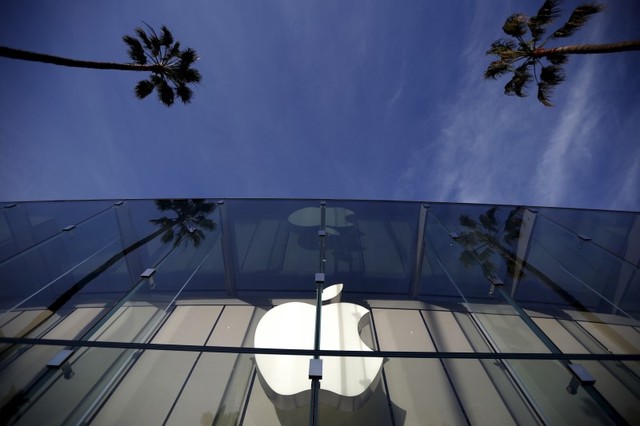 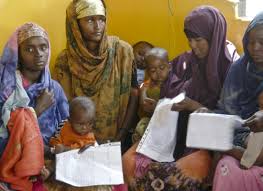 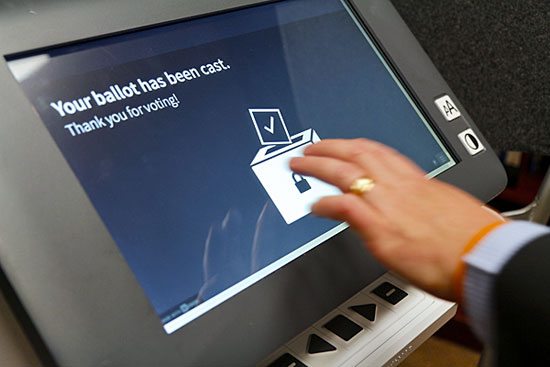