Sultan Abdi Madoobe, one of the traditional elders participating Somali central state formation conference in Adado, has vowed that they will desert the conference if the government not come with solution that can guide the gathering to run smoothly.
The sultan underlined that the elders are dissatisfied with the procedure of which the conference is scheduled to run.
“The guidelines of meeting are not followed exactly as they are and rights of some of the representative of Somali central region clans were violated” he said.
He added “if Somali federal government does not immediately address the complaints about Somali central state formation process, the conference will face blatant impede”
“I don’t see as to why people want beat around the bush, people of these regions are the ones who have the right to form their own regional government, we have to be given the freedom to discuss on our future, we call upon the government to stop misleading people”

The word of the sultan comes after clan elders from Mudug and Galgadud regions accused government of interfering for the conference.
It was 30th last month when Somali Prime Minister Omar Abdi Rashid Ali Sharmake launced the second phase of conference to select an interim regional assembly and ratify its regional charter.
The agreement on the central regions was signed in Mogadishu on 30 July 2014, with all parties committing themselves to form an inclusive administration.

Since then, the communities of the central regions have worked towards reconciliation and the political process of establishing an interim administration. 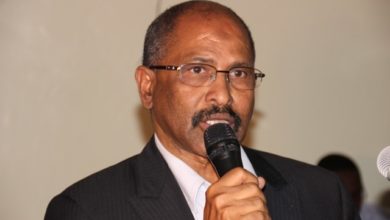 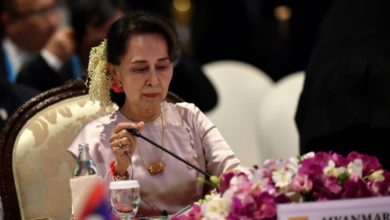 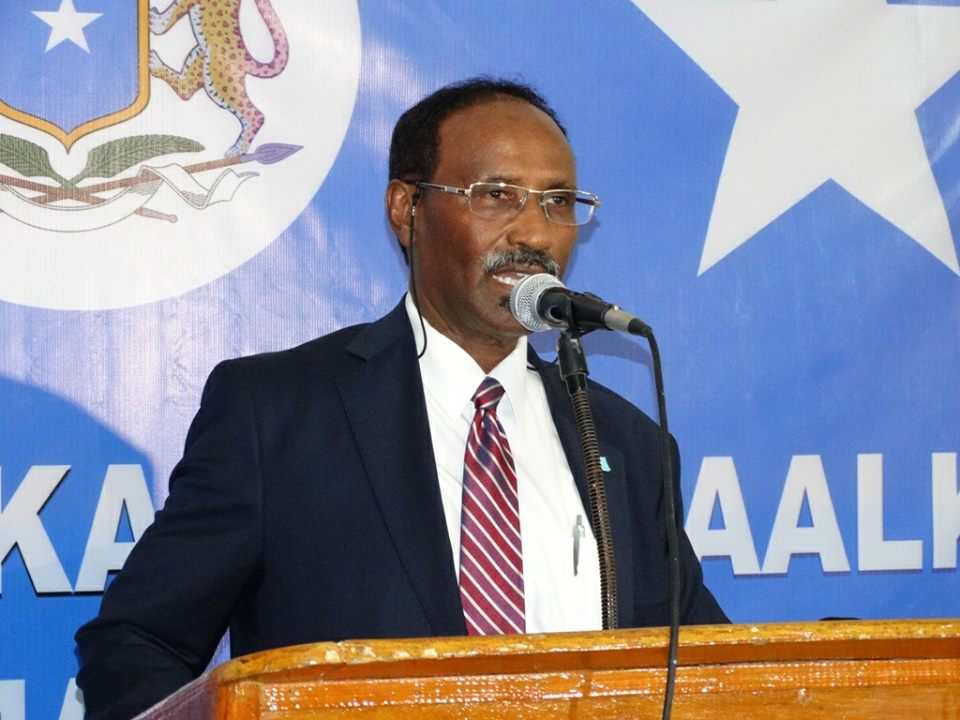