Former President Hassan Sheikh Mohamud who arrived in the country today said he will tour all regions of the country to assess the country’s situation and engage with the public almost two years since he left office.

Speaking upon his arrival at Adden Adde Airport this morning, the former head of state said he wants to update himself regarding the country’s situation before making any political statements.

“I am happy to be back to Mogadishu after 18 months. I came to assess the situation of the country and the people,” the former leader said, “I will also go to all regions to engage with the people then I will present my political views. 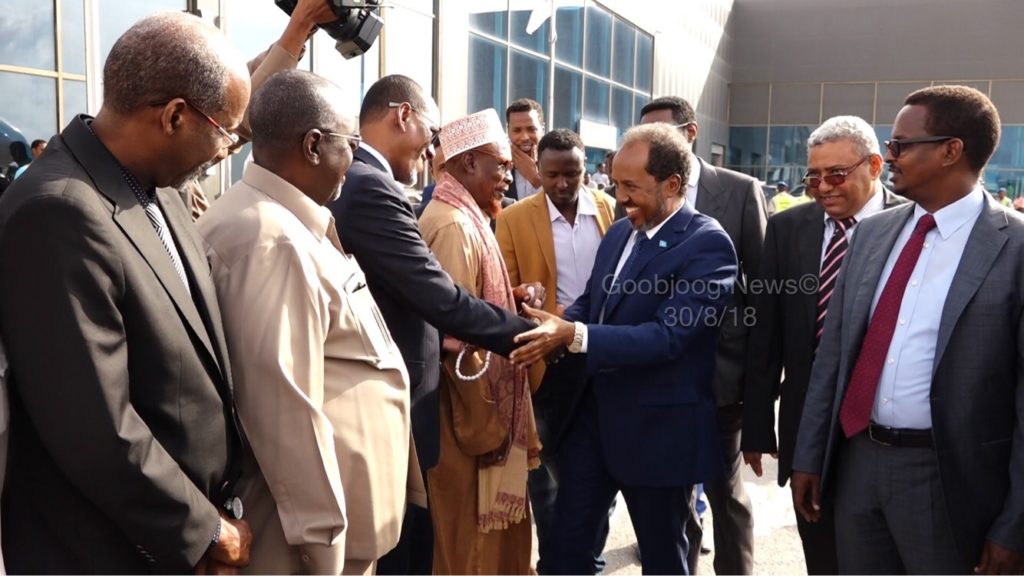 Mohamud said his foremost concerns in security, economic and the political situation of the country.

The former head of state who lost to current President Mohamed Farmaajo in February 8, 2017 elections has largely been based in Turkey. 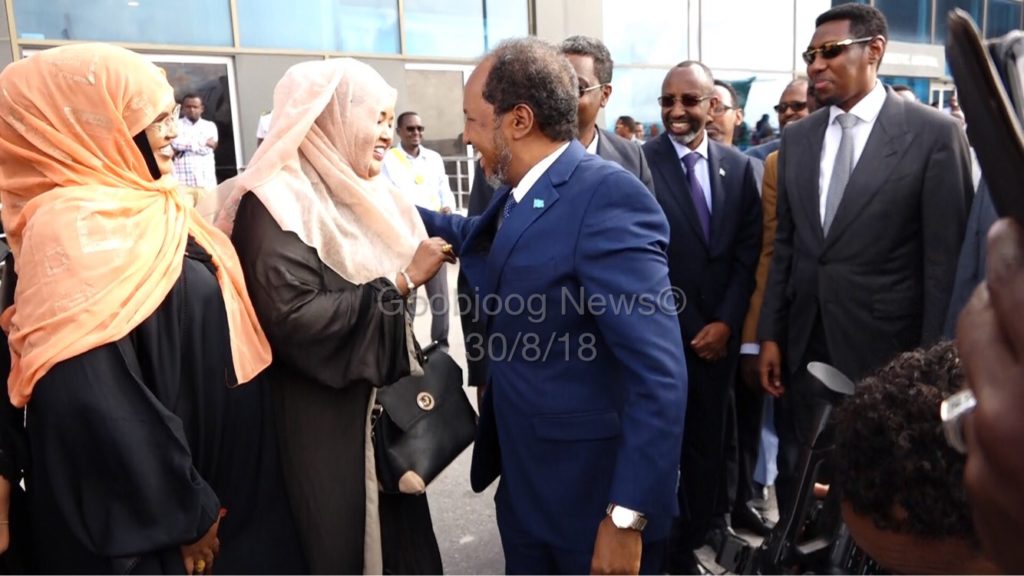 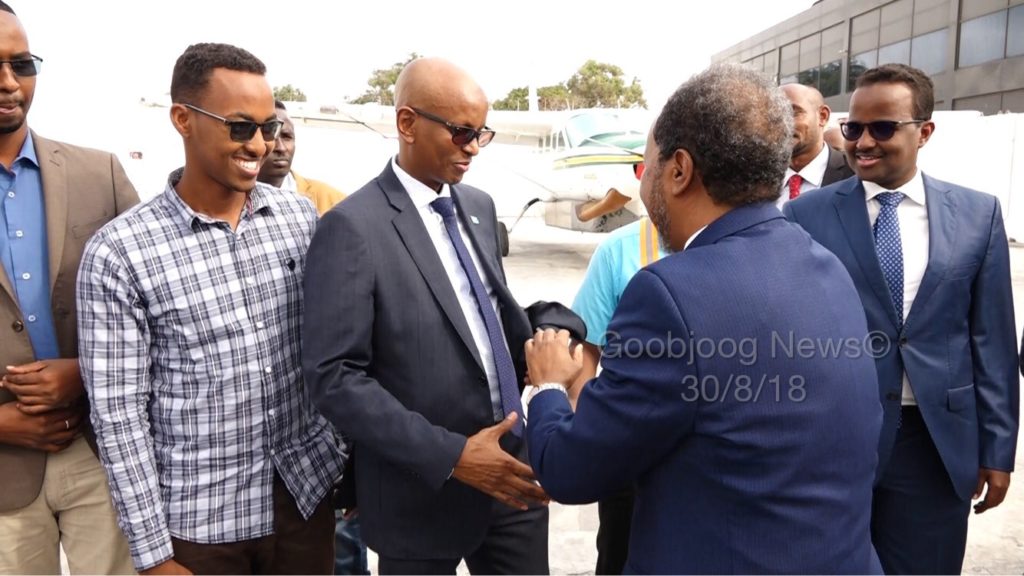 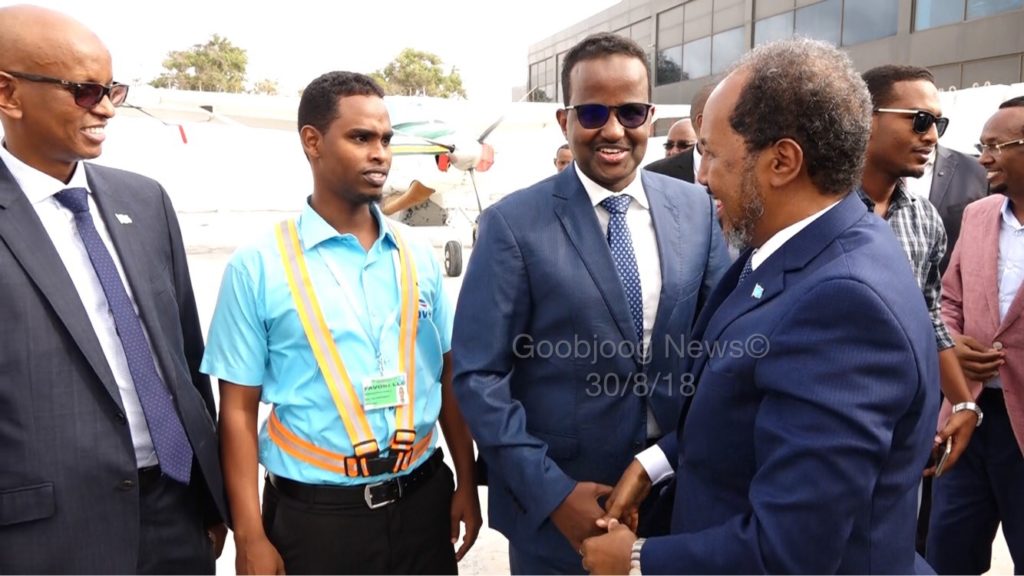 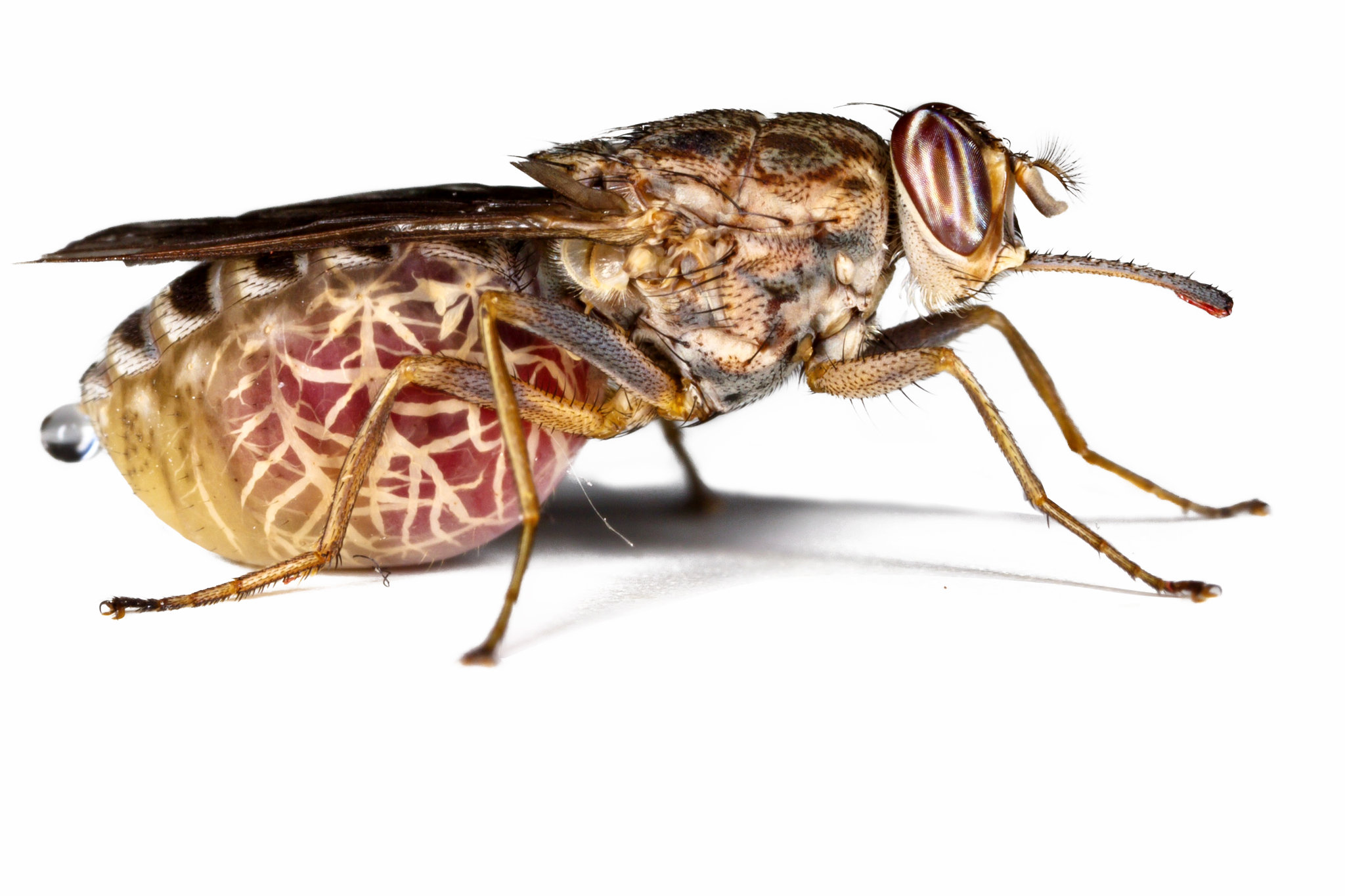 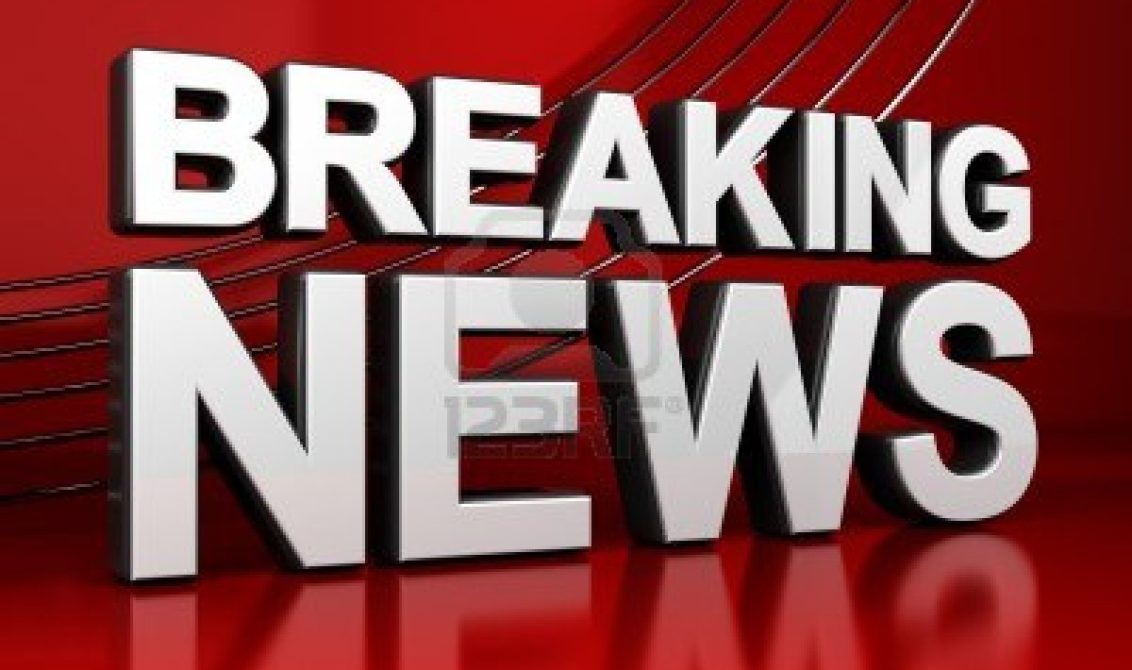 A luxury car explosion in Mogadishu 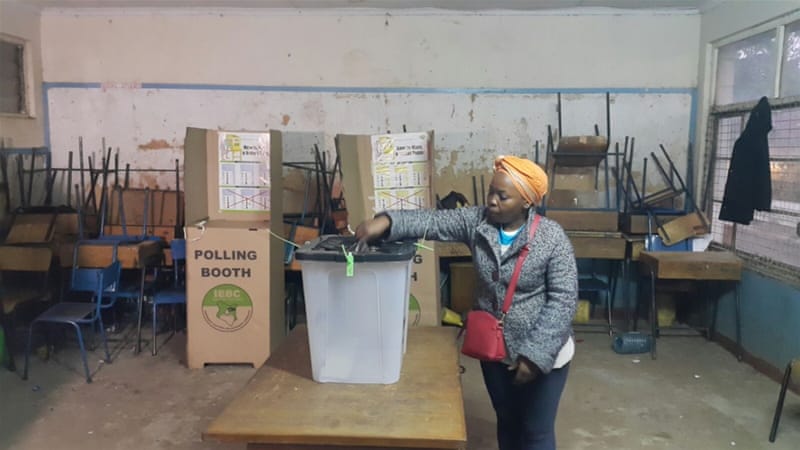 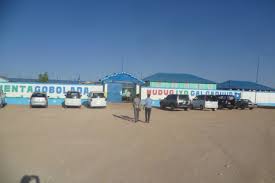