According to the witness,the explosion took off during the targeted vehicle passing the area leaving three soldiers dead and another four injured at scene. No group claimed the responsibility of the explosion but Al-Shabab mainly known for search attacks.

Police forces arrived at the scene and launch an investigation about the incident but still, they have not yet commented on the explosion. 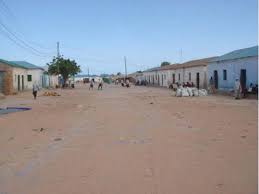 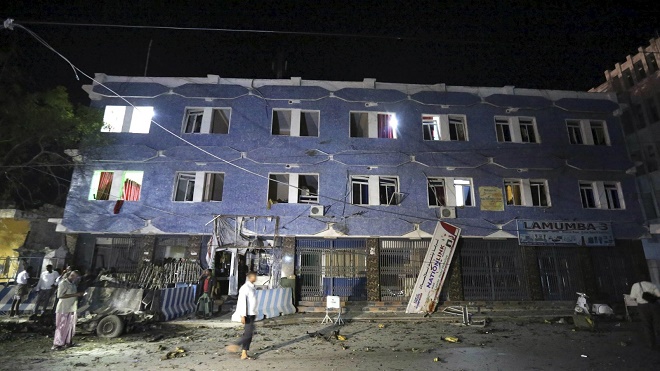 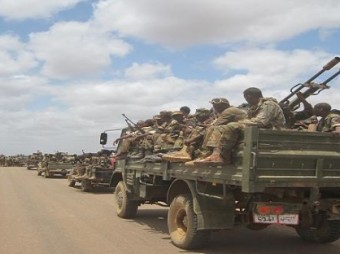 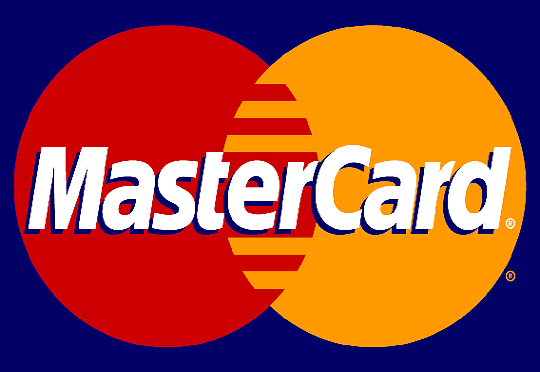