At least five people were killed and injured more than ten in a remote-controlled IED explosion in southwest headquarter of Baidoa on Saturday morning.

No group has yet claimed the responsibility for the attack but security source shows suspicion on Al-Shabab militant. 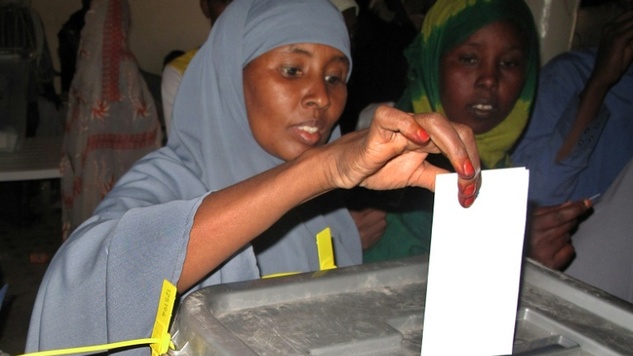 Somali organisation calls for inclusivity and transparency in the August polls 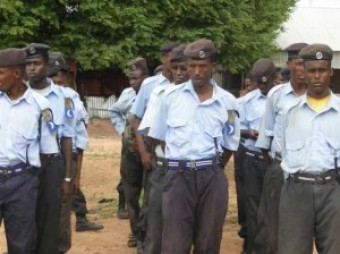