A one week induction course for 140 strong contingent of the Ugandan police under the African Union Mission in Somalia (AMISOM) ended on Monday, with a call to the newly deployed officers to stay vigilant and observe high level of discipline.

The Deputy Special Representative of the Chairperson of African Union Commission (DSRCC) for Somalia, Lydia Wanyoto Mutende challenged the officers from the Formed Police Unit, to be sensitive of the new environment they are operating in and live up to the expectations of the mission.

“We have been able to recover a substantive size of Somalia. We even have a government running in Somalia. There is government, executive, parliament. If you go out there you find people are in the shops. There is business going on and that is where your work comes in. To restore law and order, to help building policing institutions, to help with building community policing but also to help with intelligence because of the nature of the war we are securing in Somalia. The counter intelligence war requires a lot of intelligence within the community because people splash out of their communities where they are staying. They hit and then go back. It is not that you have a drawn line of the enemy on the left when you are on the right,” said Wanyoto at the closing of the induction in Mogadishu.

The induction course orientated the officers with structures within AMISOM, the background of the mission and other pertinent issues pertaining to their mandate.

Pillay challenged the new contingent to surpass the performance of their predecessors. He said, “The previous contingent that rotated out performed exceptionally well, to such an extent that the Somali Police Force was so impressed; that the Police Commissioner of Somali Police Force invited every member of the Formed Police Unit to a function where he thanked them and presented every officer with gifts.”

He pledged his full support to the new contingent comprising of 13 female and 127 male officers. The contingent arrived in Somalia for a one year tour of duty on August 4, 2015.

Uganda is one of the five Police Contributing Countries (PCCs) under AMISOM. The other countries are Kenya, Nigeria, Ghana and Sierra Leone. AMISOM Formed Police Unit play a crucial role of ensuring improved security in liberated areas, under the Public Order Management law.  Individual Police Officers (IPOs) have been co-located with the Somali Police Force (SPF) in several police stations where they train and mentor their local counterparts. 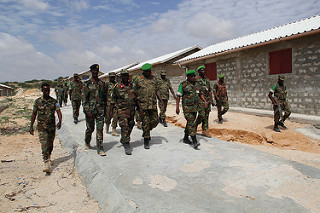 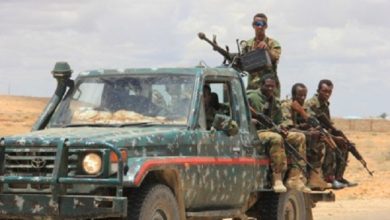 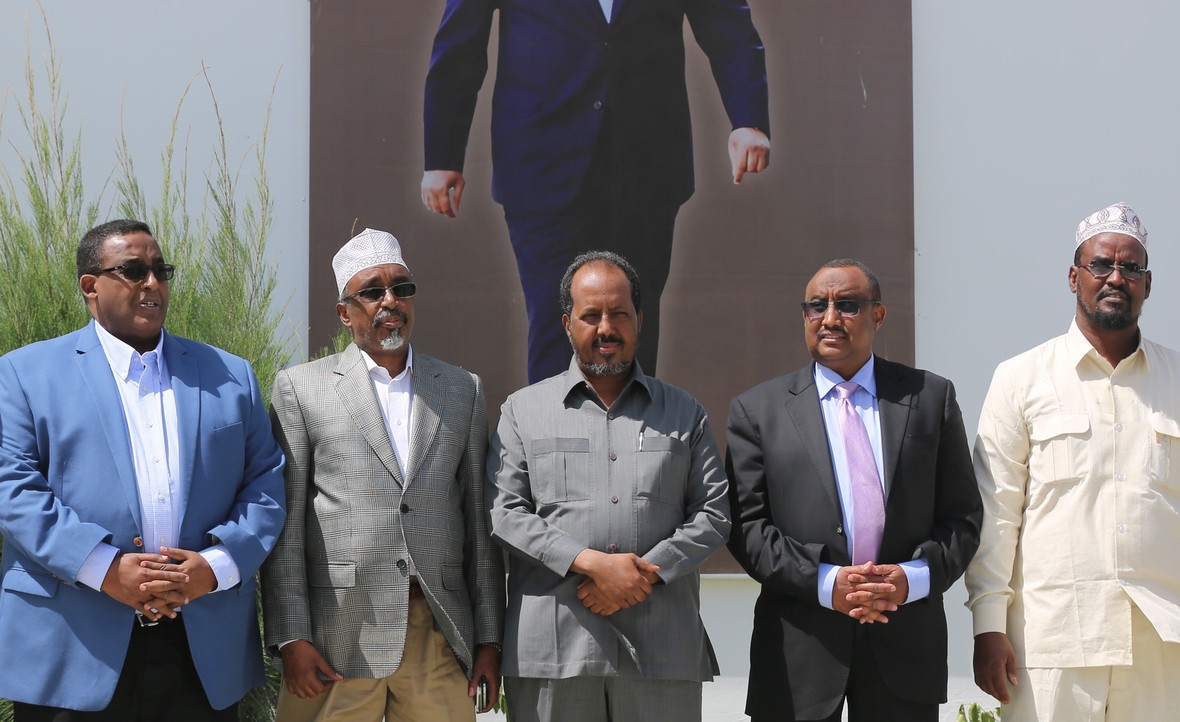