Information minister Abdirhaman Yarisow Sunday sent packing officials from ministry, state owned radio, television and the news agency Sonna in what the minister said was based on complaints over service delivery and corrupt practices.

Abdirizak Bahlawi, the director in the ministry of information has been fired and immediately replaced on temporary basis by Abdirahman Yusuf Adala.

Liban Abdi Ali will now head the Somali National Television after while Abdifitah Dahir Jeyte will be the new director of Radio Muqdisho.

The new minister also appointed Abdullahi Sheikh Abdirahman Heybe as director of the state news agency, SONNA while Abdinasir Hassan Hussein will be the new director of budget and administration in the ministry of information.

The minister said his ministry will not condone any acts of corruption.

“We have zero tolerance to either poor governance or corruption, this will be the first step to implement good governance with accountability and transparency, so as to serve well the Somali people” said Yarisow.

This is a message to the entire employees in the Ministry, and whoever is found subject to misconduct and corruption, will be automatically submitted to the concerned agencies, the minister said.

Yarisow said those who were relieved of their duties are free to file their counter-complaints with the courts and the national audit office. He also implored upon the new office holders to execute the functions of their offices effectively. 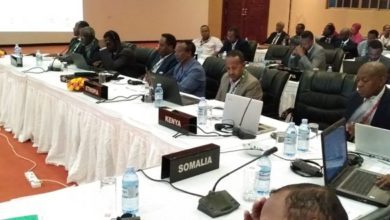 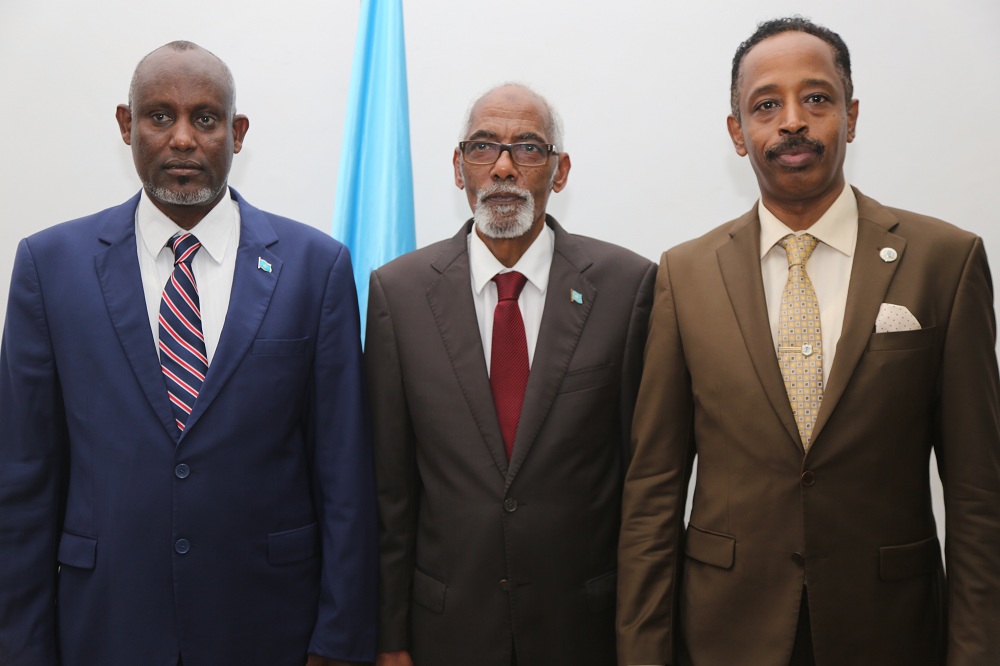 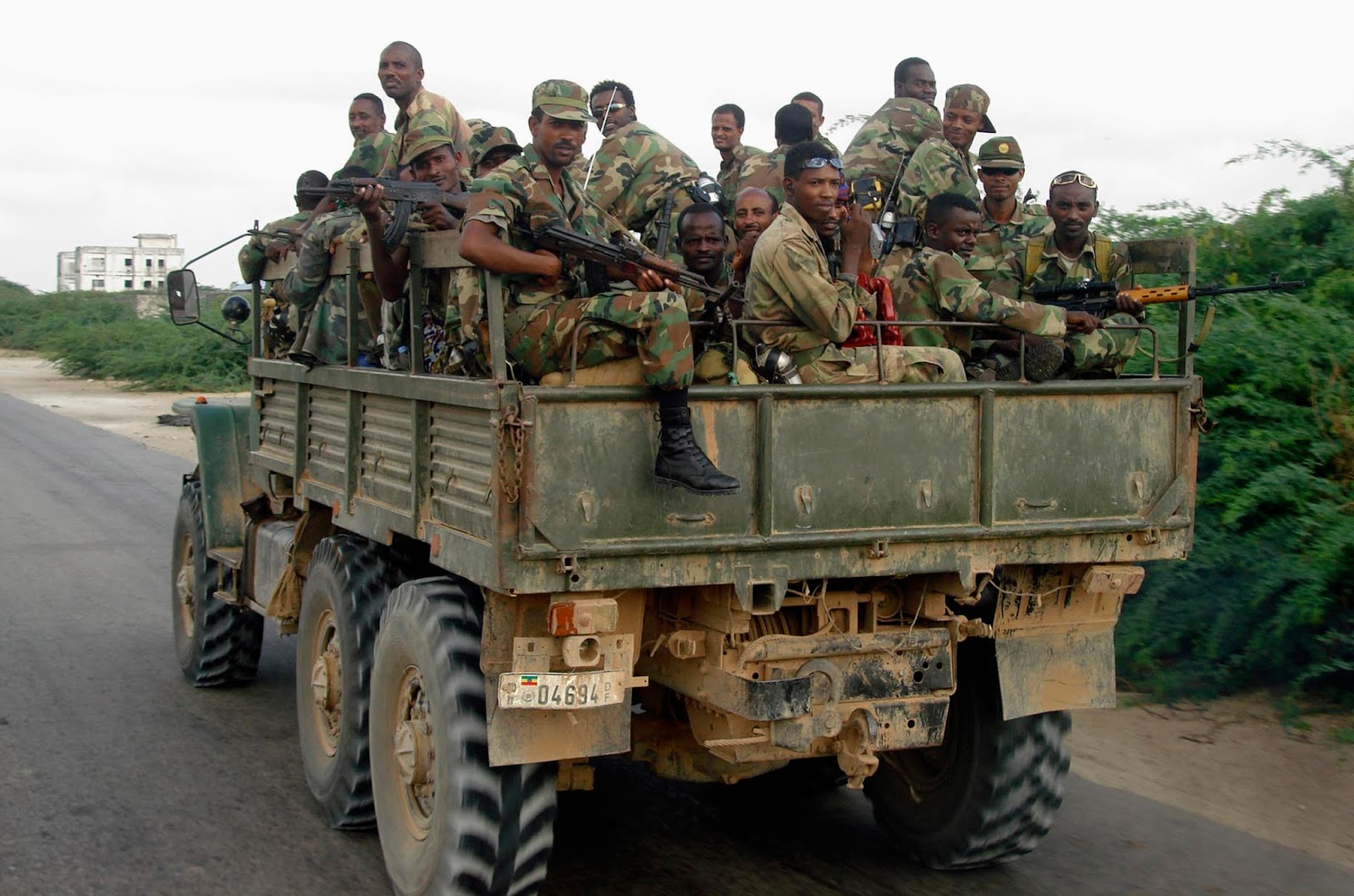 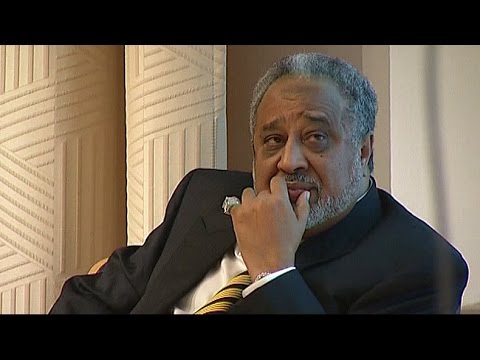