The interim administration of Juba in Southern Somalia is expressing fear that the deadly Ebola virus might spread to the region through African Union peace-keeping troops in Somalia.

Suldan Abdikadir Lugadhere, second vice president of the administration recommend the suspension of the deployment of Sierra Leone troops to minimize the spread of Ebola.

He requested that the troops undergo broad medical evaluation before deployment in to the country.

The remarks of the leader comes after a Siera leone soldier among a battalion of 800 soldiers tested positive for the deadly Ebola virus, the troops were placed in quarantine.

Earlier on August 2014 African Union Mission in Somalia (AMISOM) has put on hold the deployment of Sierra Leone troops as one of the precautionary measures to minimize the spread of Ebola among peacekeeping troops in Somalia. 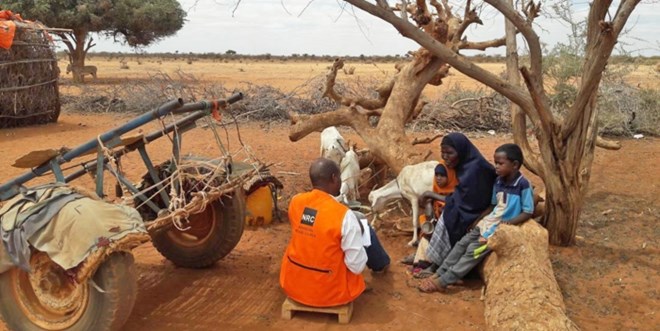 Buying water when the rain fails 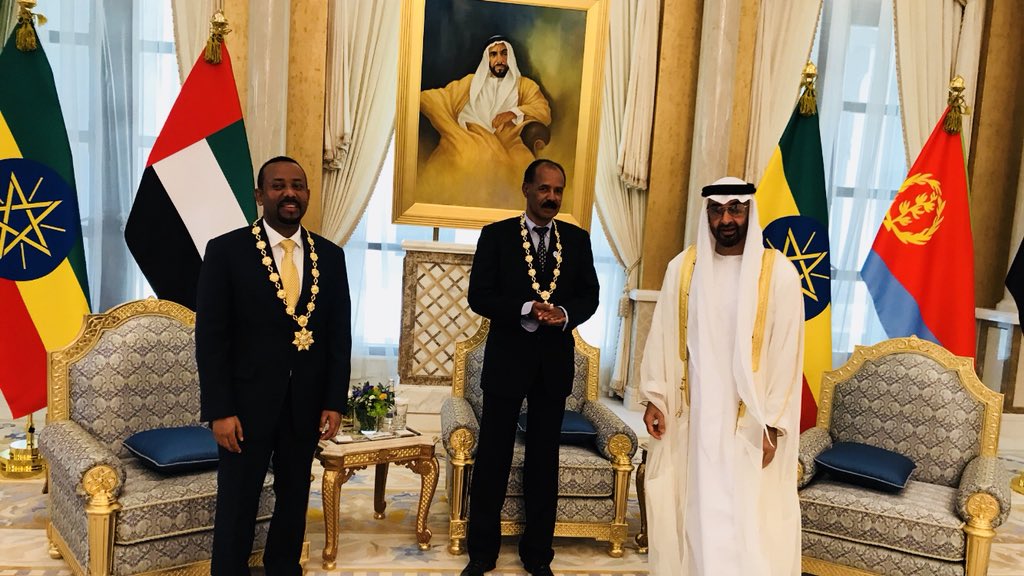 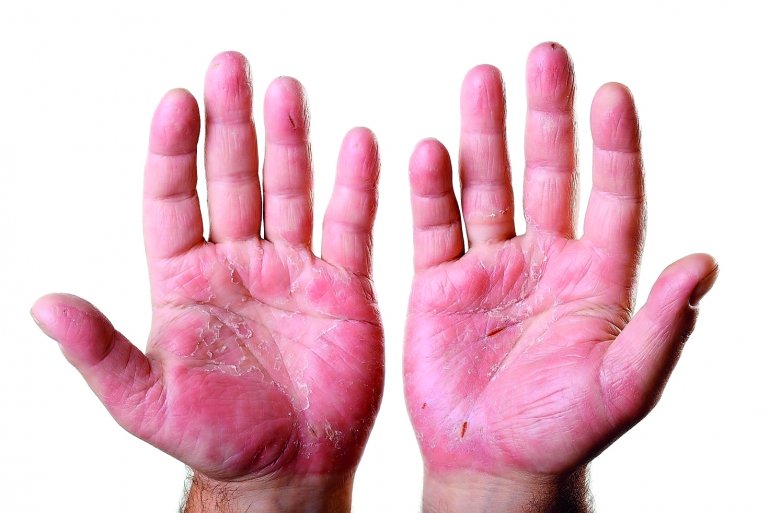 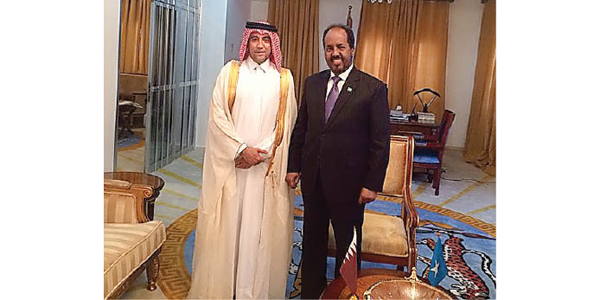