Hundreds of residents in Galkio and El Buur towns in Galmudg state of Somalia have staged peaceful protests against the sentences handed to 119 alleged Somali pirates yesterday.

Fifty of alleged pirates are facing death sentences, according to the Times of India.

Somali Embassy in India denied the existence of the ruling.

“ We are standing here with boiling sun to tell the world that these people are innocent , they were falsely arrested and again they  were told to admit- a crime that did not commit because they were told a release if they admit”  said one of the protesters in Galkaayo, Abdullahi Sheikh .

The demonstrators called on Somali Government to intervene and to work on the release of the prisoners.

“Again we are calling Somali president, Hassan Sheikh Mahamoud to speak about this issue and work the release of our youth” said, Abdullahi Sheikh. 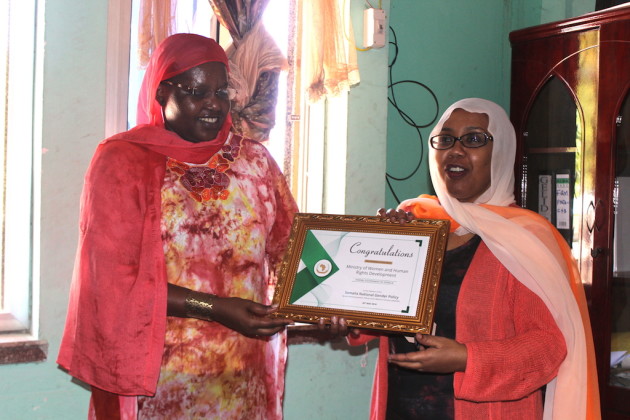 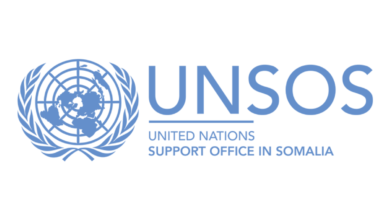 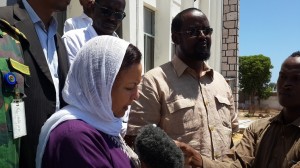