Jawari opens a can of worms revealing President Mohamed Farmaajo had severally sought his resignation.

Lower House Speaker has turned on President Mohamed Farmaajo accusing him of escalating an already messy political situation in the country by pushing for his resignation days after calling for calm and resolution of the crisis.

Jawari laid bare what he termed as the President’s dishonesty and double dealing noting on the one hand the President called for calm and dialogue to avert further crisis yet on the other besieged him to resign.

“Since Saturday, the President has been asking me to resign but I refused,” Jawari told reporters.

“Instead of mediating the political crisis, he is asking me to resign. I will not resign. I came through the ballot and will exit through the same.” The President, Jawari added ‘told me to quit because I cannot work with the government’.

Jawari told reporters he felt obliged to disclose the information to the public noting he would not budge to intimidation or pressure.

“We agreed with the President to allow a ten days window period through which we would find a solution,” Jawari noted. “But the fact that the motion against me has been announced for tomorrow means he has blessed it and party to it.”

First deputy speaker Ibrahim Mudey announced Sunday the motion would be tabled tomorrow even as the opposition blamed the president for complicity in the political conflict by failing to present way forward.

“We are where we were last Saturday,” Ahmed Fiqi (MP) said. “The President stepped in three weeks later but we are back to square one again.”

In his address to reporters this afternoon, Jawari said the sitting for tomorrow was illegal and unconstitutional and so is the agenda.

“I call on MPs not to be politically bankrupt. Each one of you represents at least 55,000 constituents. Your actions and decisions should reflect the interests of those people.’

I call on the President not to subject the country to chaos and conflict, the besieged speaker noted.

Jawari’s statements unsealed a weeklong simmering political pot exposing a problem momentarily held but not addressed. In accepting the President’s proposal to cancel last Saturday’s session, Jawari said he “we will release a roadmap towards the implementation of what we agreed.”

There has been no word since then on what the way forward is. 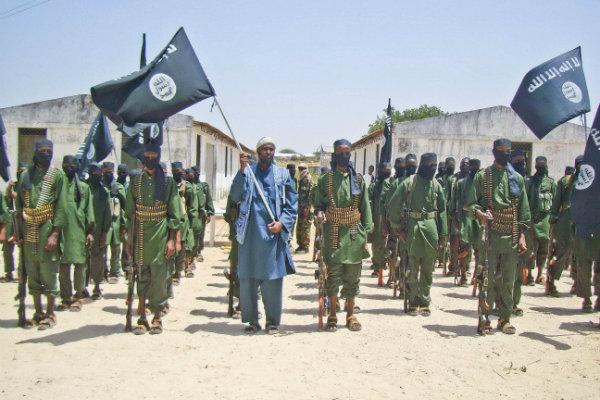 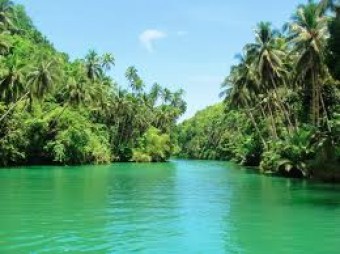 Somalia asks Ethiopia not to interfere with flow of River Shabelle 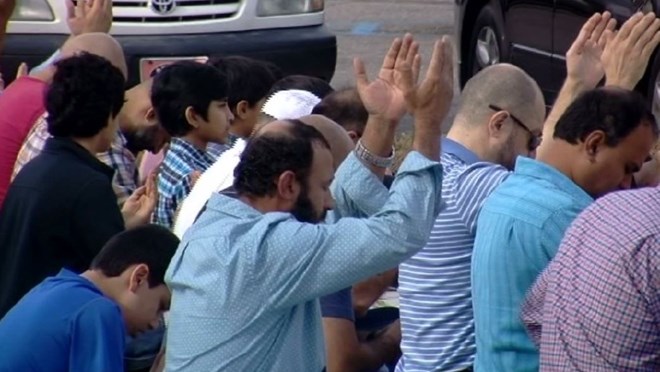 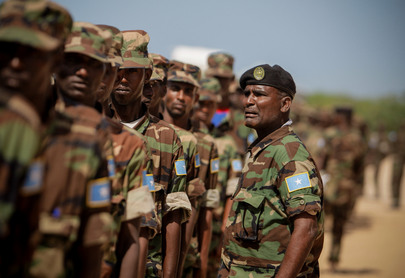