Officials from the Federal Government told the media that members of the Al-Shabaab group were killed in the attack, but no figures have been released since.

The warplanes also targeted a convoy of al-Shabaab militants who had been travelling through Haram with officials saying the occupants were killed. 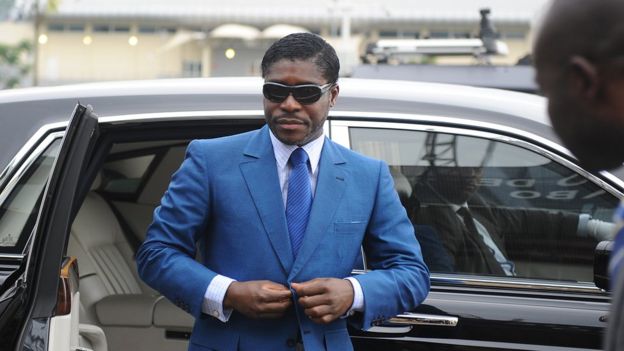