These troops are seen to have encircled some of the locations inside Burhakaba. Similarly those areas lying outskirt of the town are also affected by this exercise.

Some of the local residents who spoke to Goobjoog News said the security operation is aimed at searching houses and some youths have been arrested.

Southwest Security officials whom Goobjoog News contacted with gave limited information on the ongoing security sweep and did not disclose the number of arrests done so far. 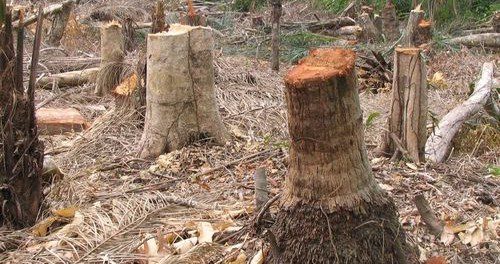 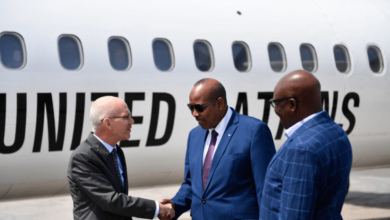 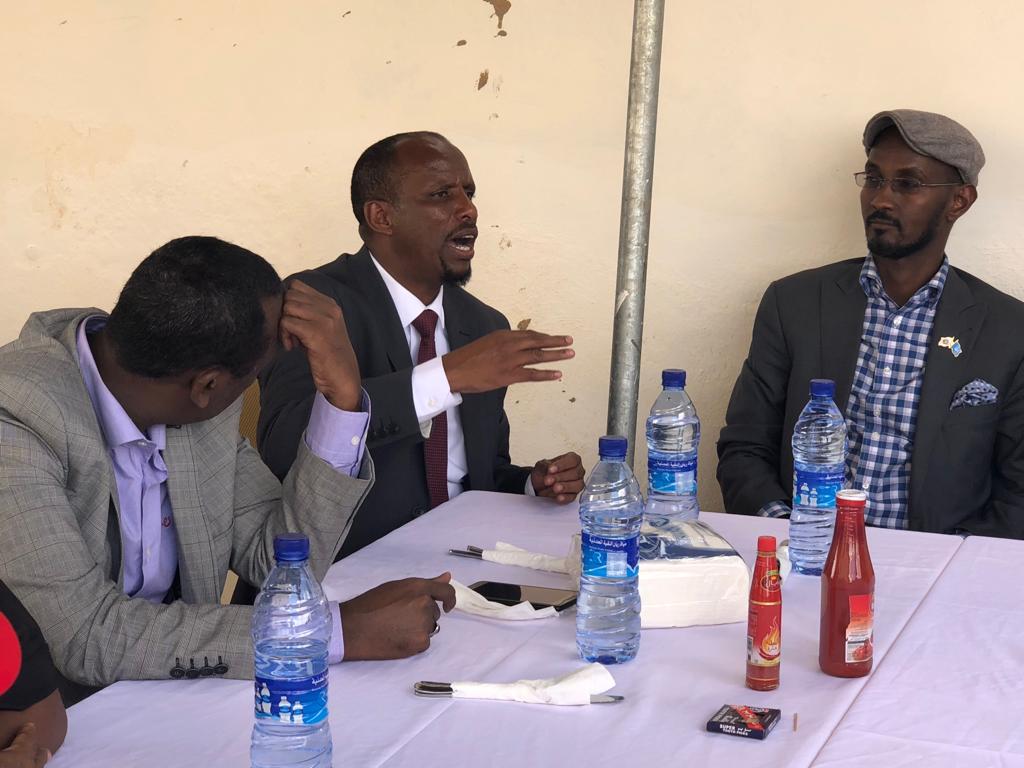