Armed men gunned down a journalist in Afgoye district of Lower Shabelle region about 30km away from Somali capital on late Sunday afternoon. Abdiweli Ali was rushed to Mogadishu for treatment but succumbed to his injuries before he reached the hospital.

The journalist was working for Radio Kulmiye based in the capital and UK based Somali TV station, Universal TV.No group has not yet claimed responsibility for the murder of the journalist.

Somali police forces arrived at the scene and launched an investigation to the incident which still not released any report. 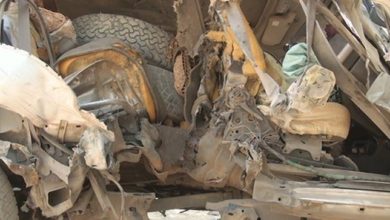 At least one killed, 2 injured in a bomb attack in Mogadishu 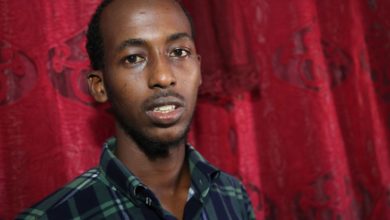 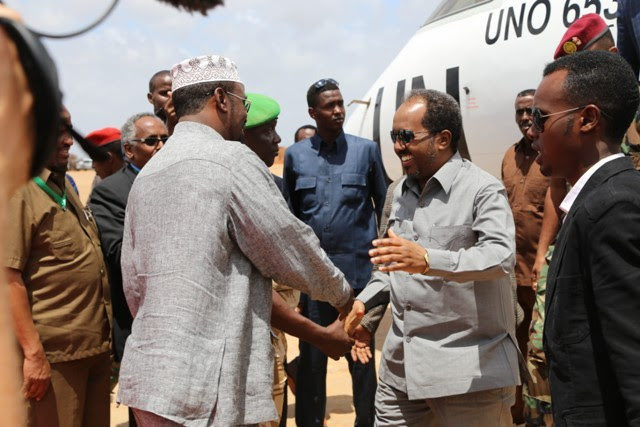