Jubaland security forces Deputy Commander, Mohamed Abdullahi Korey said that they have defeated Al-Shabab attack and they have seriously damage.

“two Al-Shabab militants were killed during the fighting, but injuries remain unmeasured caused by the Jubaland forces at Dobley and our side still no damage, he added.

Jubaland security forces launched regular operations in the outskirts of Dhobley town, searching for the Al-Shabab insurgent behind the attack of the last night. 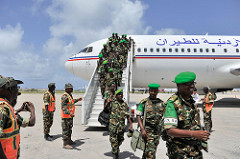 Burundi to withdraw its troops from Somalia 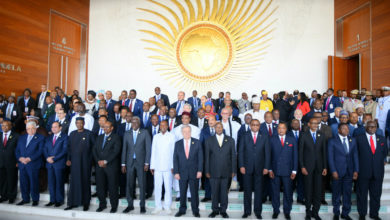 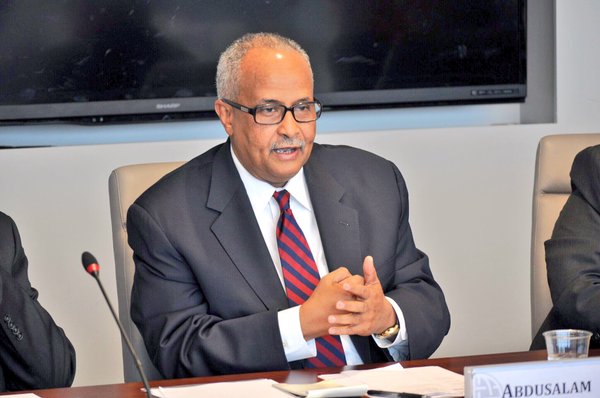 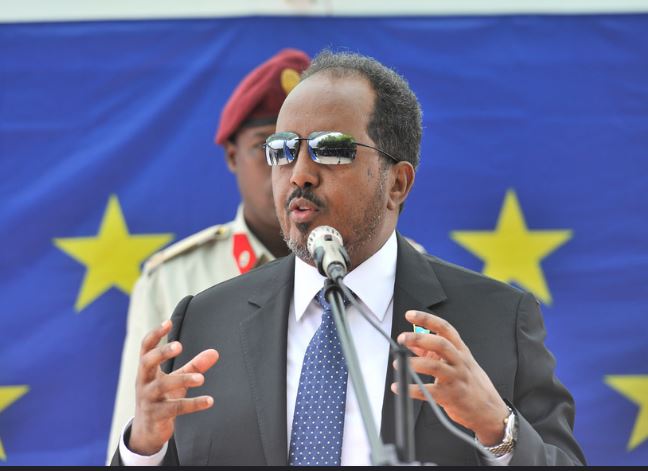