Jubbaland Security Council has issued a press release on the arrest of Jubbaland Minister of Security Abdirashid Nur Janan who was put into custody by security agencies in Mogadishu on Saturday while on a flight to Addis Ababa, Ethiopia.

In a press release from the Jubbaland Security Committee stated that the arrests have nothing to do with law, civil rights and the protection of the authorities.

The statement of the council has urged everyone involved the arrest of the Jubbaland security minister Janan to immediately restore his freedom.

Deputy Police Force Commissioner, Zakia Hussain said on her official Twitter that the police are conducting investigations on serious crimes allegedly committed by the official. 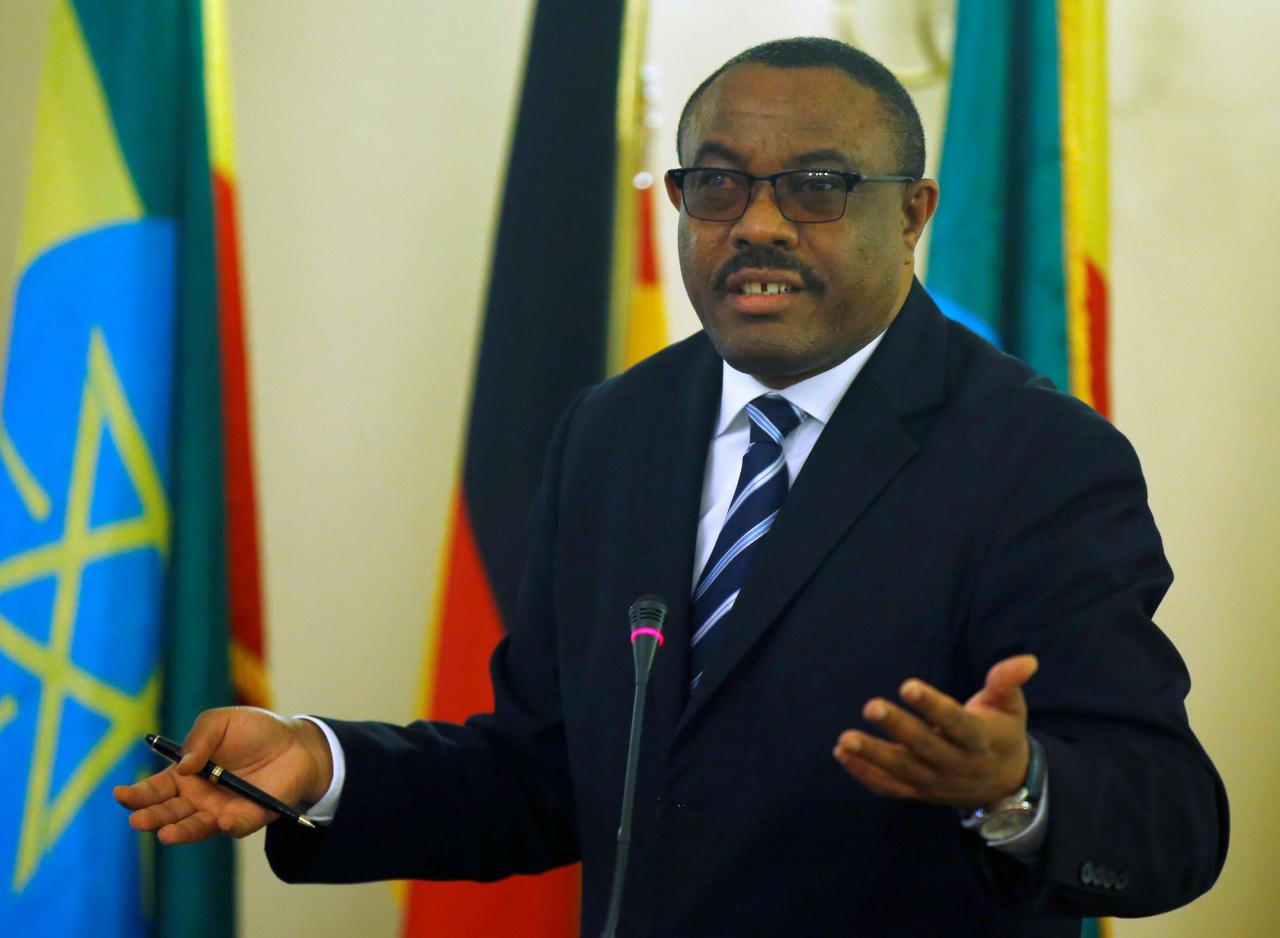 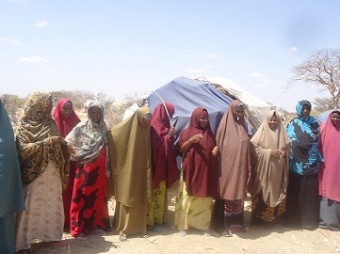 Displaced families in Burdubo are in dire condition 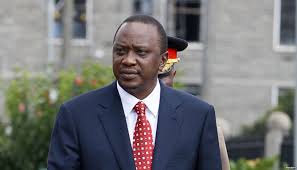