Mogadishu, Saturday 23rd July 2016: Jubbaland humbles Banaadir to proceed to finals in Inter State derby. The clash that made fans cross fingers from the first whistle saw both regional teams show their might in the regular 90 minutes of play.

However, Jubbaland emerged victorious in the Friday afternoon battle to book a finals date at the same venue. This was not a walk in the park for the lads from the South as the homeboys held the match to a barren draw in regular 90 minutes after which the match went straight to penalties. The officials have adopted not to play extra time, as is usually the norm due to various reasons.

In a thrilling show of talent and might, the two teams held each other at arm’s length for 90 minutes as they fought for survival to qualify for the finals in a derby making its debut come back a quarter century since the last regional tournament folded up in 1991 after collapse of government.

Both teams handed a promissory note to their fans after the first half with the ladies pulling a first in track events. Ali Xamdi Mohamed from Galmudug lit the field as she emerged winner in the 800 metres race keeping the stadium alive shortly before the second half resumed.

The race was held to keep the fans in a cheering mood as the player’s re- energized while receiving new set of tactical instruction from the coaches at the changing room.

The second half did not however hold true to its promise and 90 minutes ebbed out with no goal in sight forcing both teams to square it out in penalty shoot-out. Despite home ground advantage, Banaadir yielded to Jubbaland in a 9-8 win for the Southern state.

Jubbaland will now face either Puntland or Hiiraan/Middle Shabelle in a clash eagerly waited by travelling fans later today, Saturday in the second semi final. 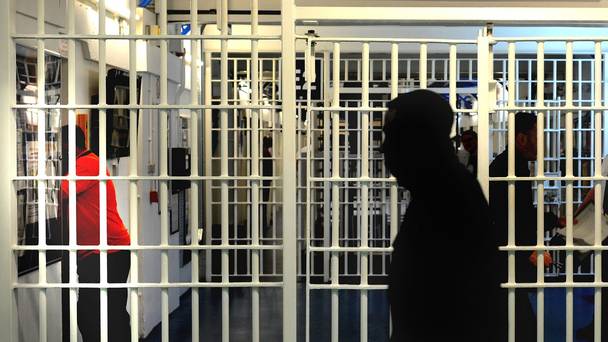 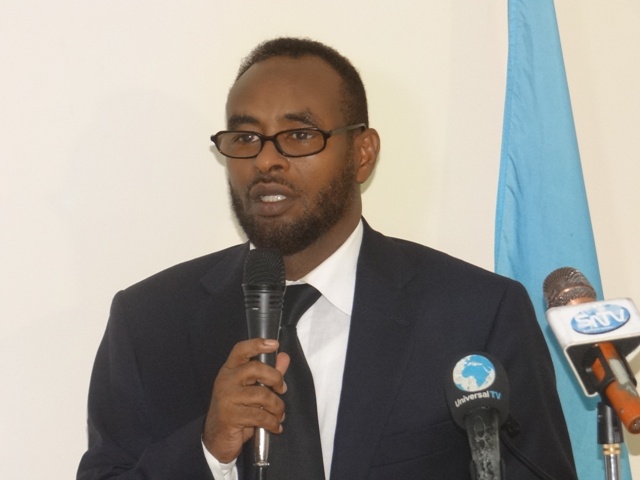 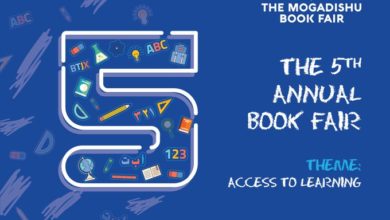