Authorities in Kenya has closed down the bank accounts for 13 Somali remittance companies and 73 other companies and Somali individuals.

This is a response by Kenya after the massacre of 147 students at Garissa University College.

Kenyan interior minister Joseph Nkaissery said that the suspended accounts will be investigated to establish any irregular cash follow. Kenya is trying to nab what they called as Alshabab financiers.

Remittance companies are a life line for millions of Somalis in Kenya, including refugees living there, but Kenya has vowed also to close down the refugee camps and this move to suspect the bank account may have something to do with forcing the refugees to return back to Somalia.

On February Kenyan foreign minister Amina Mohamed told journalists that Kenya is ok with Somali remittances as it helped refugees to survive “Almost all the refugees that are in our country are heavily dependent on remittances from outside Africa for their survival, for their day to day living. So we must carry out due diligence and make sure that the resources are actually being transmitted to the right people,” she said. 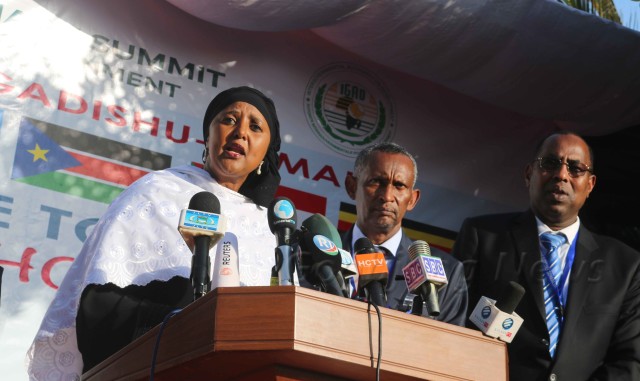 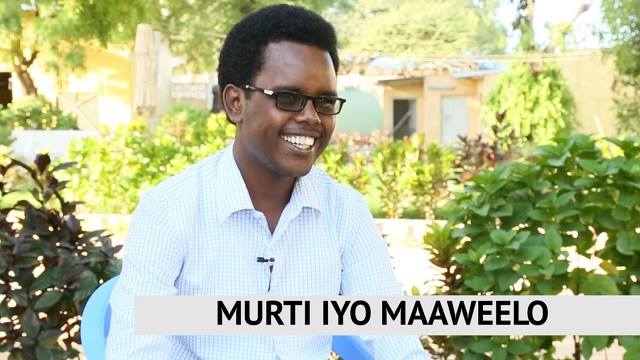 Goobjoog TV producer in detention for the 2nd day in Hargeisa 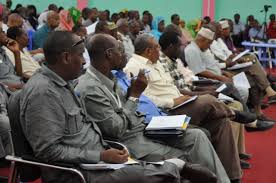